If you follow my Photo streams in Flickr, Facebook or in Vkontakte, then, perhaps, you have lately noticed unusual photos there. They look like frames imposed onto each other and have perspective, color and contrast distortions.

Last week I had to shoot office rooms with a wide-angle lens. Not to spend much time on the exposure, I shot “in threes”, in three frames which were “dark”, “middle” and “light”. Thus I managed to catch both dark corners and details outside the window. The result frames were taken into the program intended for processing of HDR and for splicing of frames together. At that, the options activated were the correction of geometrical distortions and “ghosts” (the effect of the objects’ movement from one frame to another), and I didn’t notice that in the folder there were not only the “threes” from the office but single photos as well.

After the computer used its electronic wits it put out a number of very strange pictures. In some photos the corners of houses appeared to be sewed together, in other photos tree branches seemed to the computer alike and it imposed them onto each other. The colors got down to unnatural purple and violet, the perspectives from different angles became blended together and imposed. Out of a few hundred of frames I choose those which seemed to me interesting.

So let’s see what I’ve got from that experience. I will post new photos in a specially created group Digital “lomo” in Flickr. As you have noticed, “lomo” is in quotes, so please don’t become excited about this, may be, not quite correct use of that popular word. Better just write me what you think of the pictures.

Please find below some photographs: some from Auckland, the rest is from Sydney. 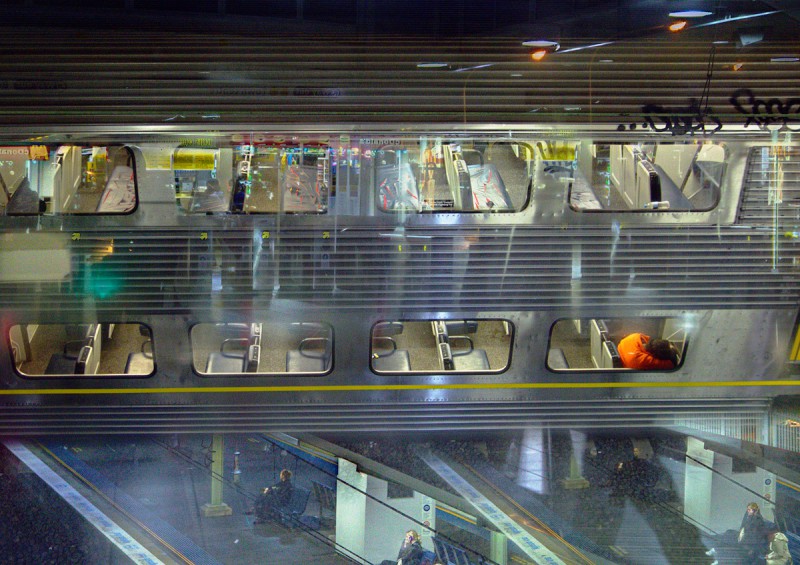 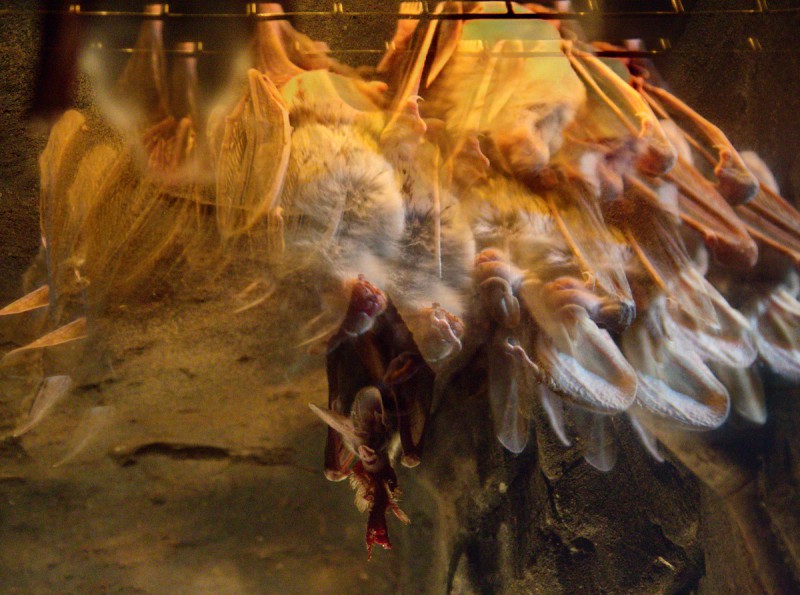 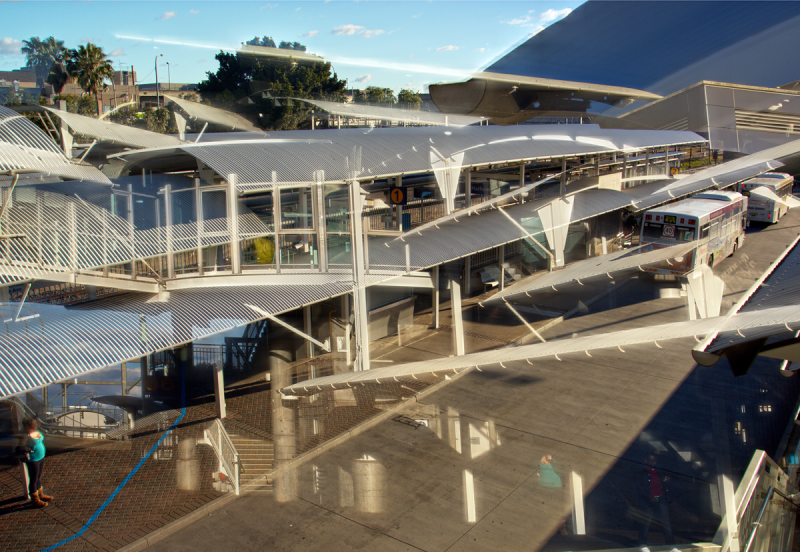 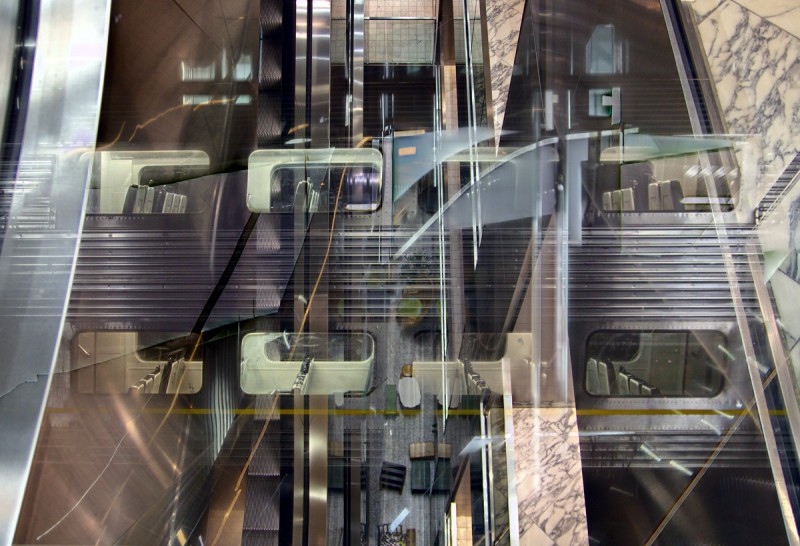 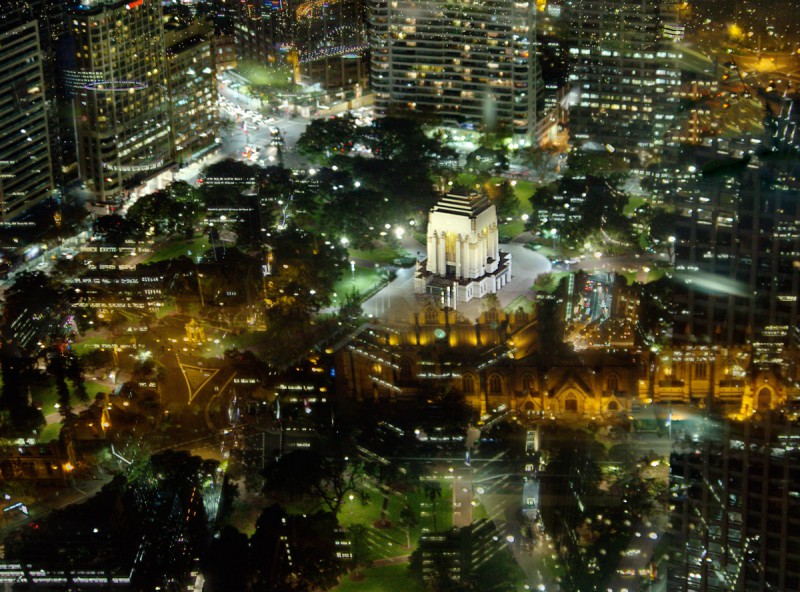 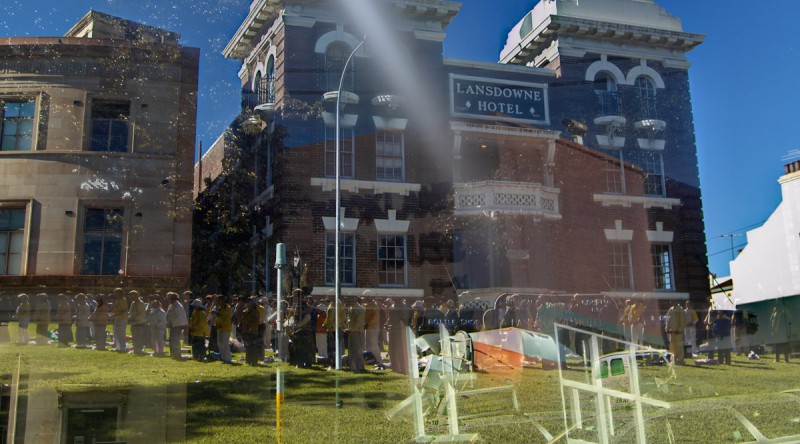 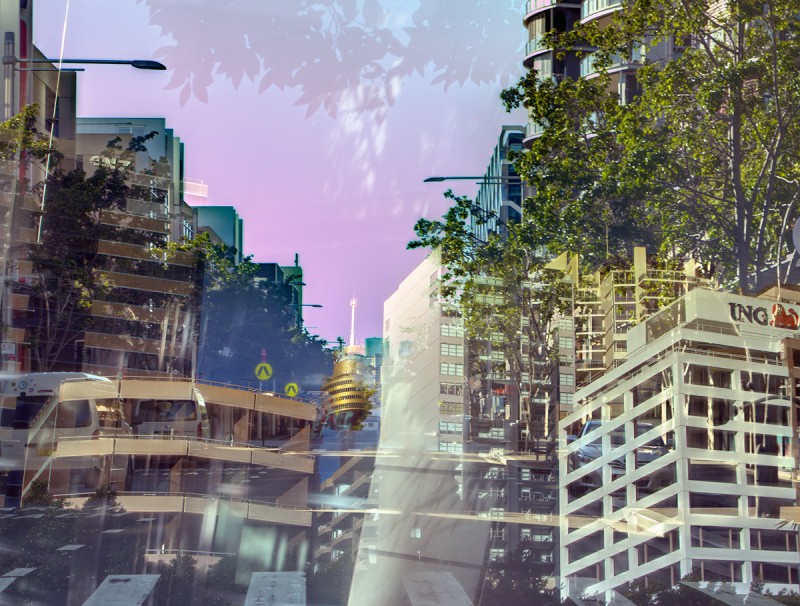 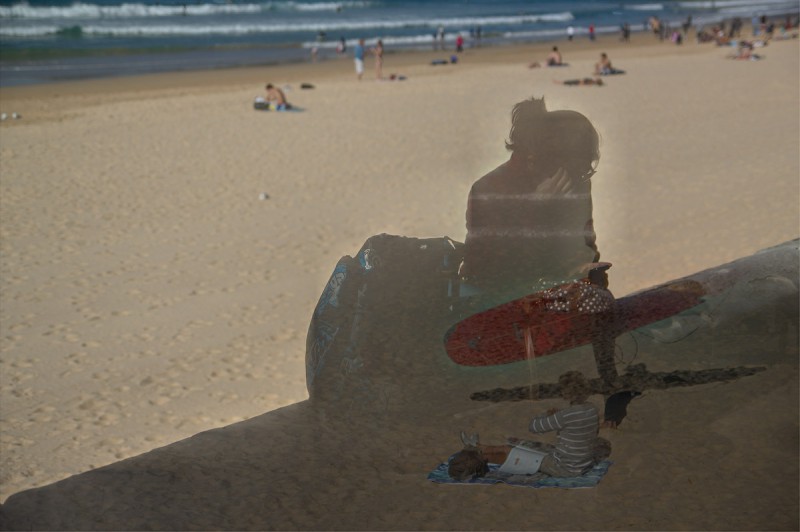 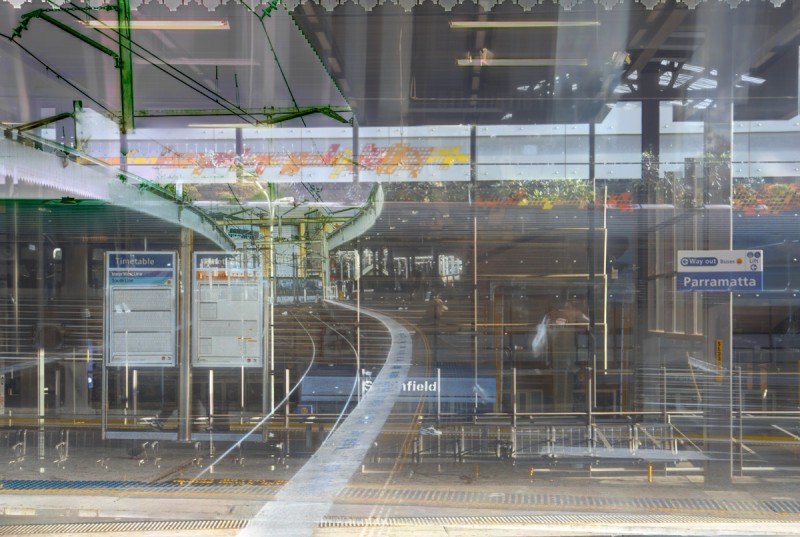 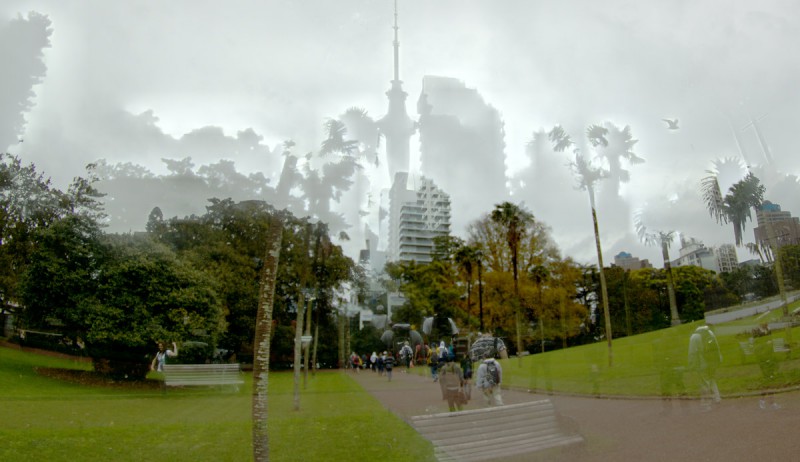 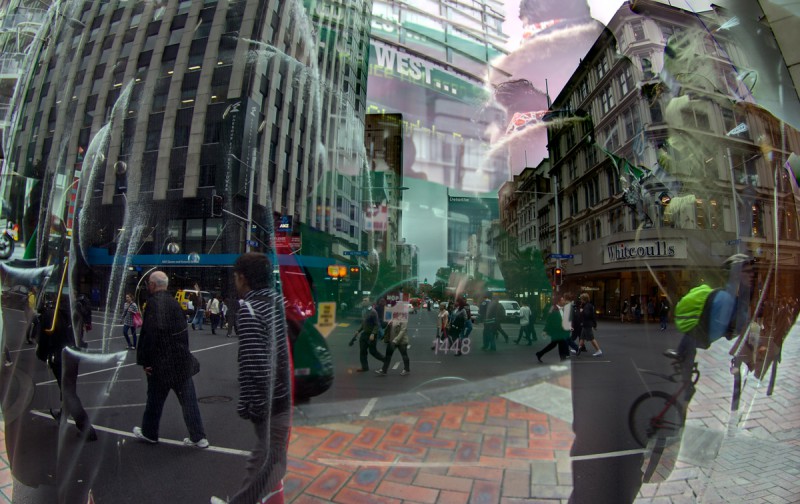 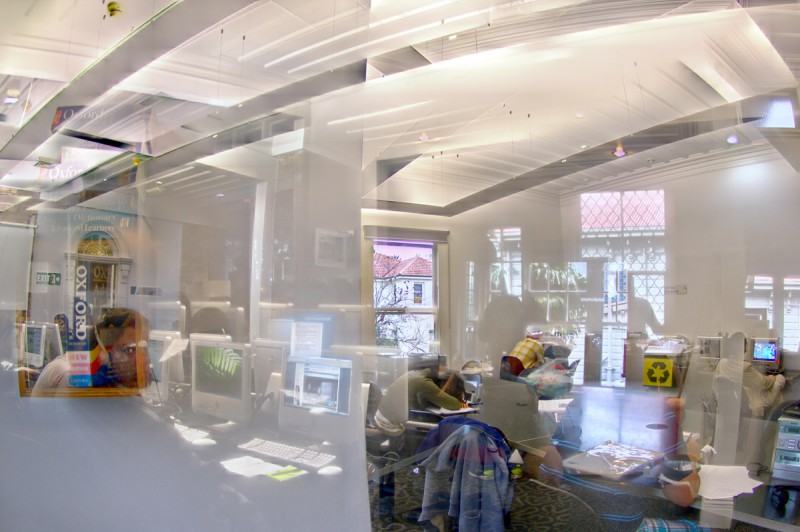 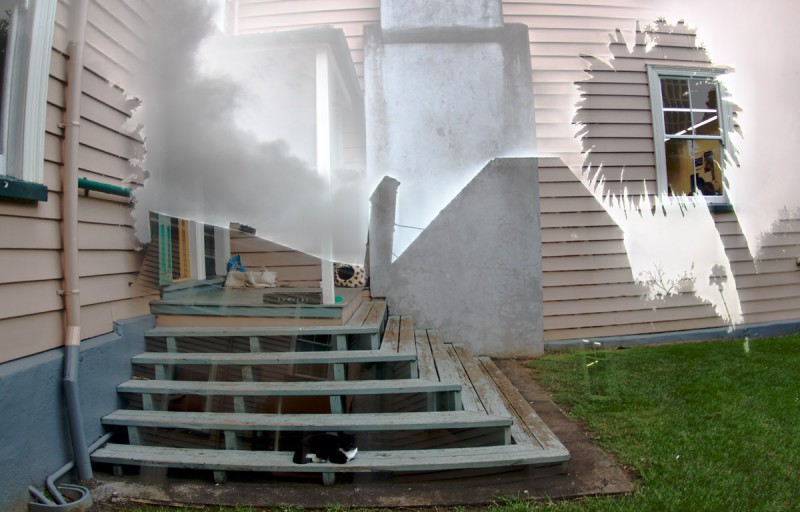 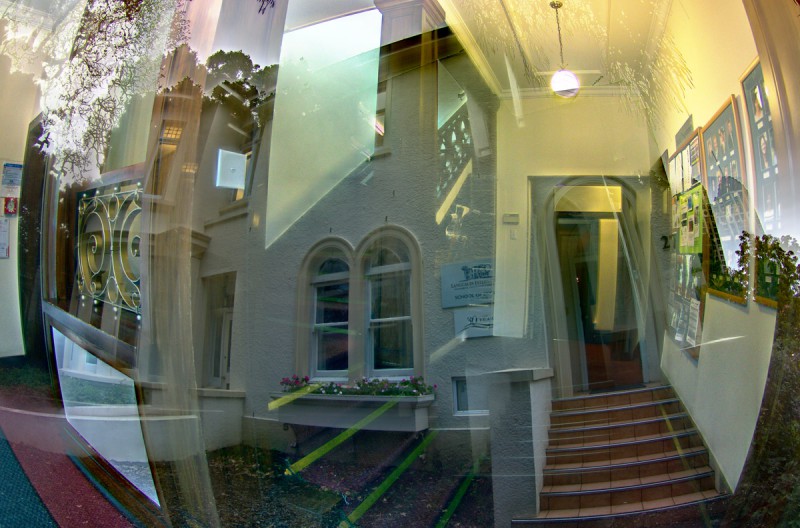 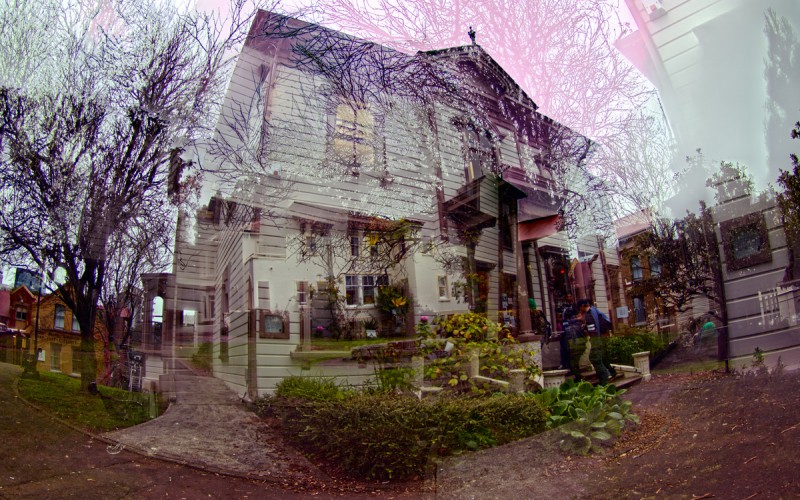 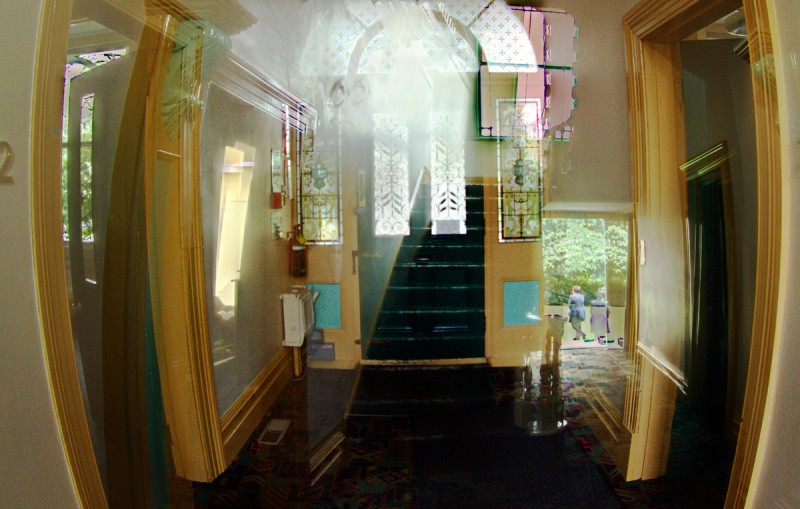 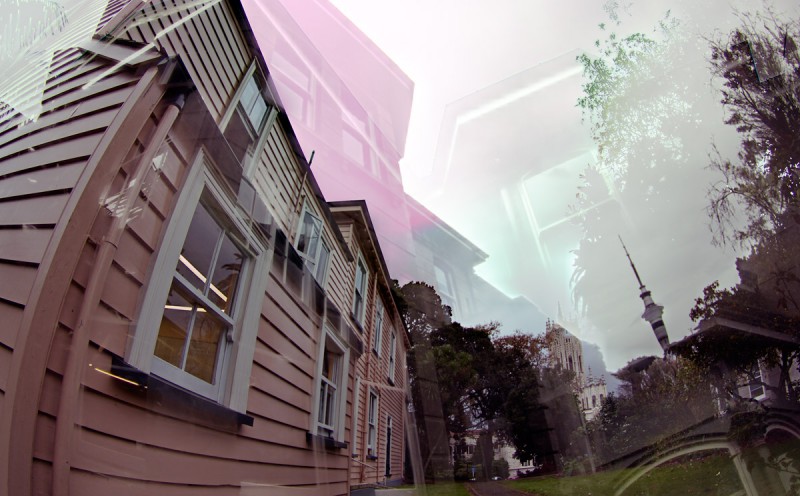 I realize that it has been the first experience, and that “practice makes perfect”, but still if some of you like some of the photos, please write the photos’ numbers in comments. I shall try to investigate the patterns in perception. Thank you.