Here are some pictures from my hometown Zeya at Far East of Russia. Last time I visited it in 2008. Not much has chahnged ever since. 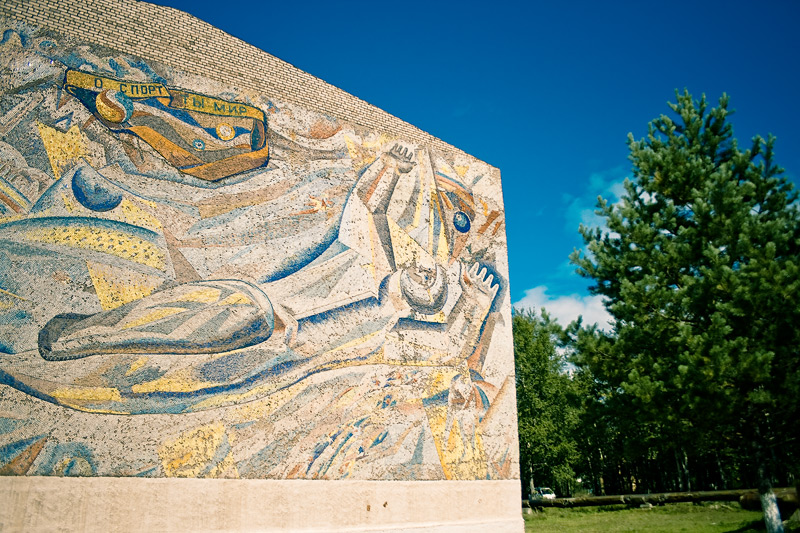 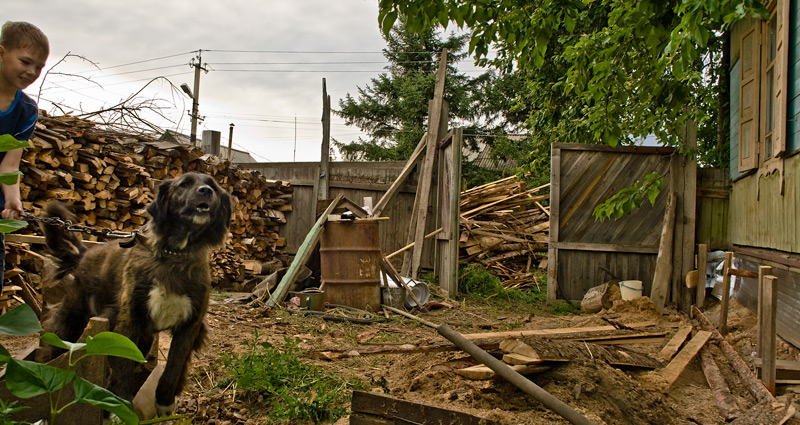 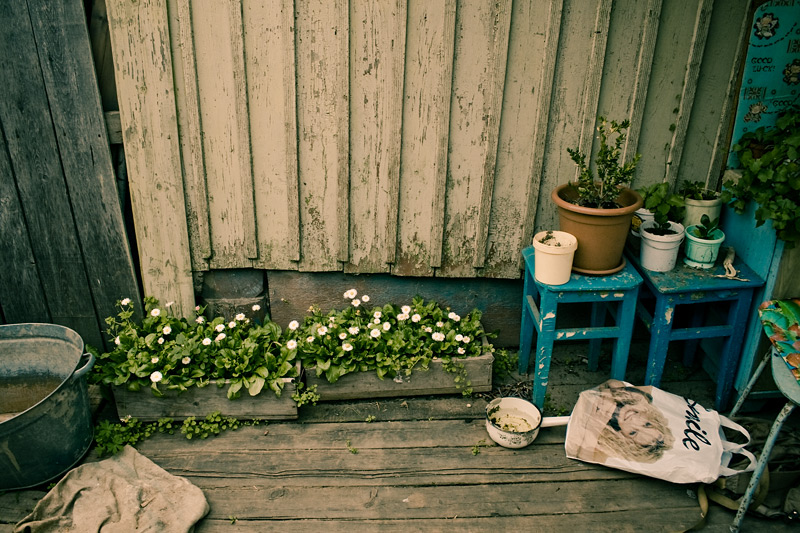 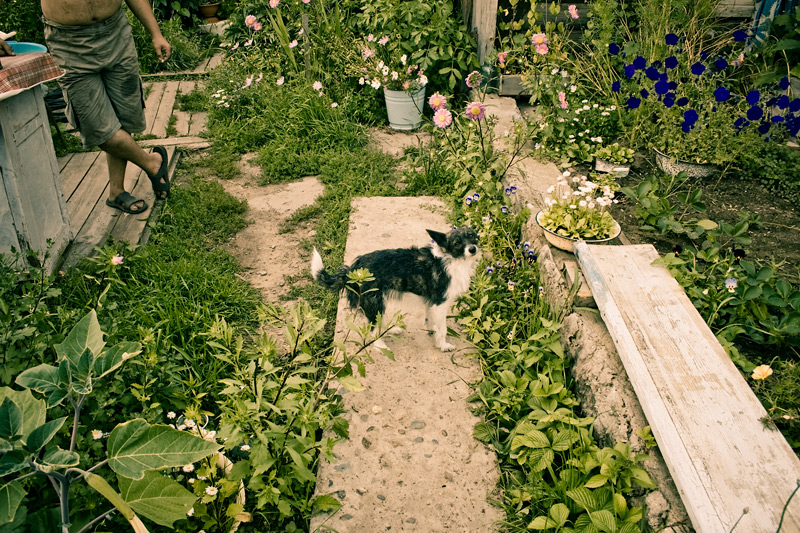 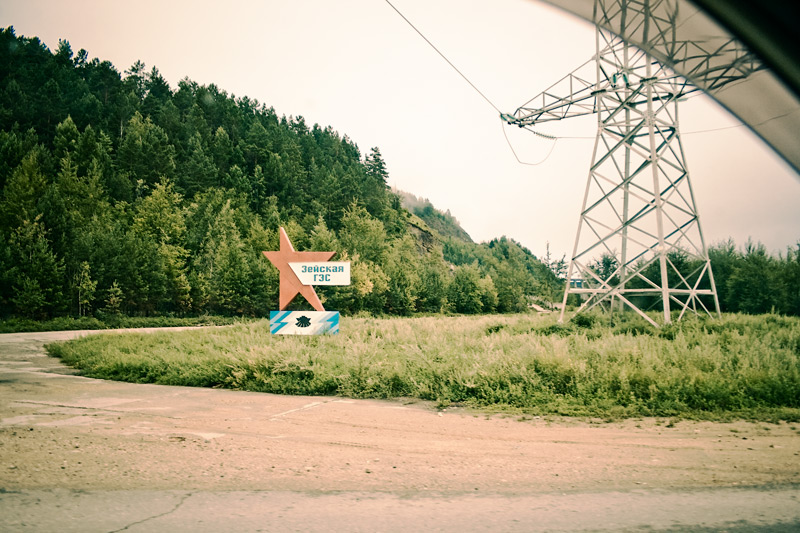 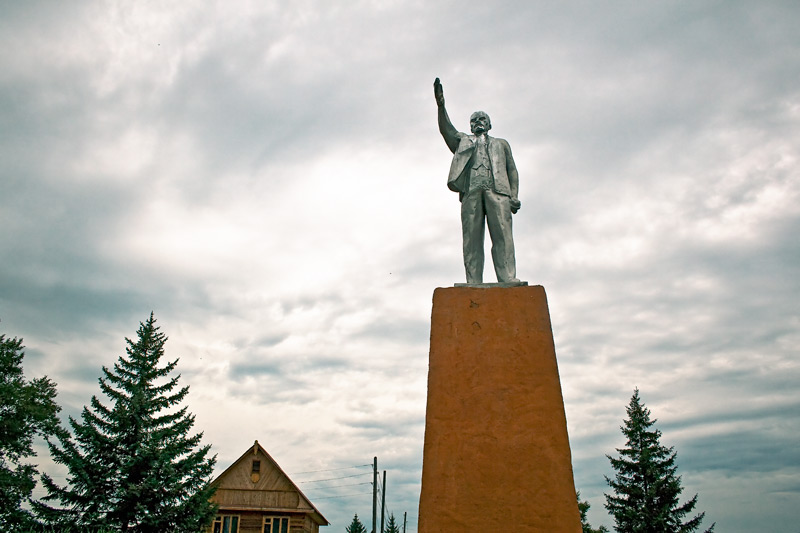 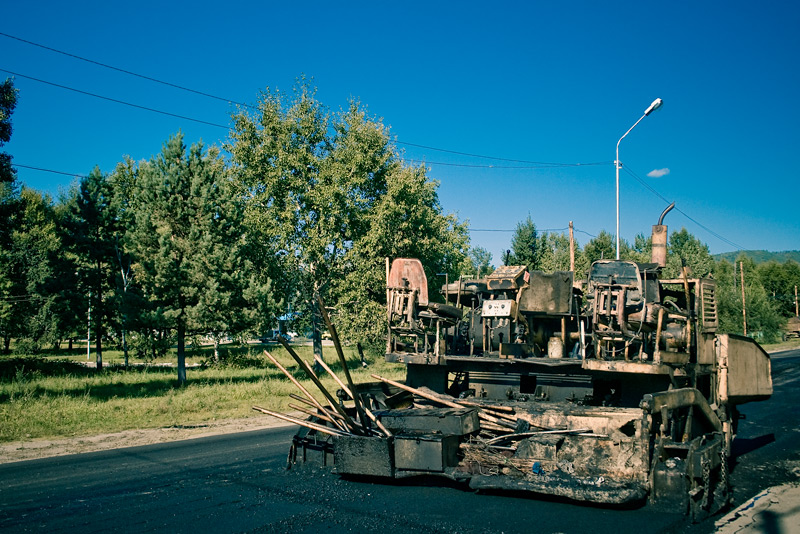 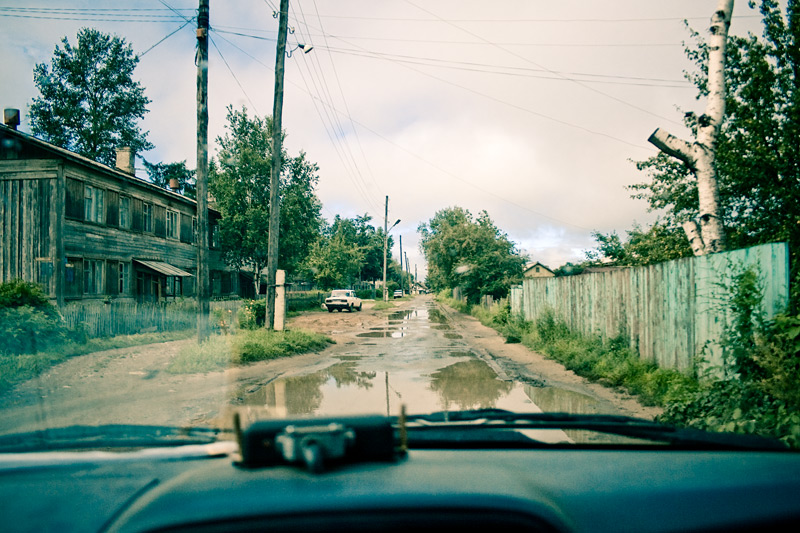 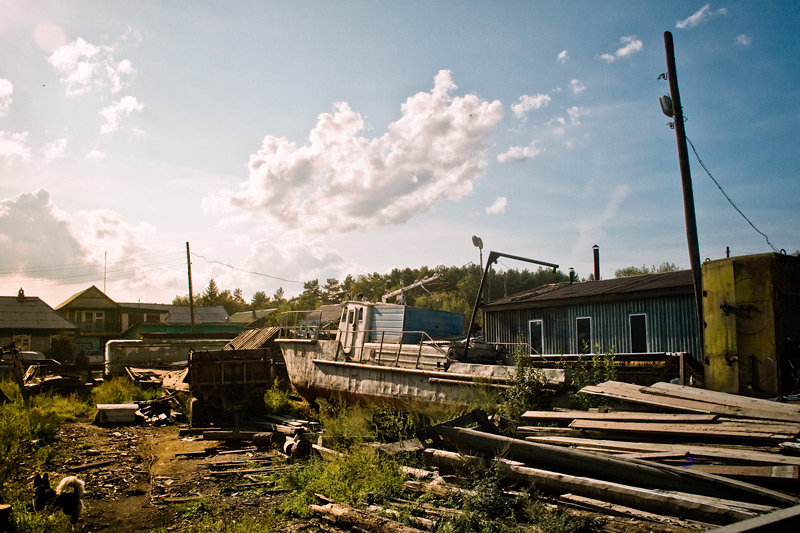 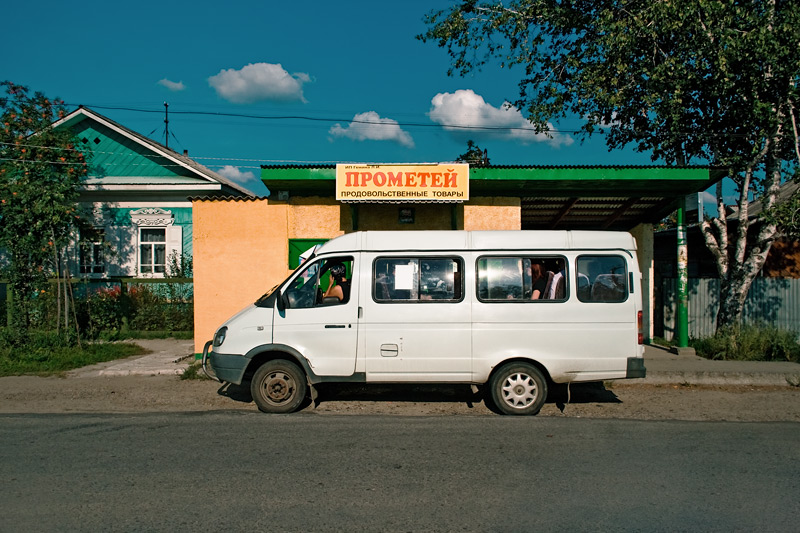 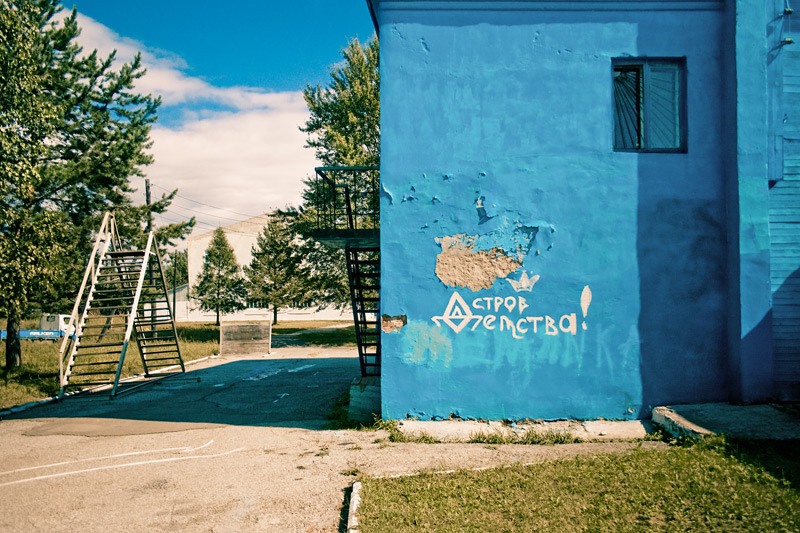 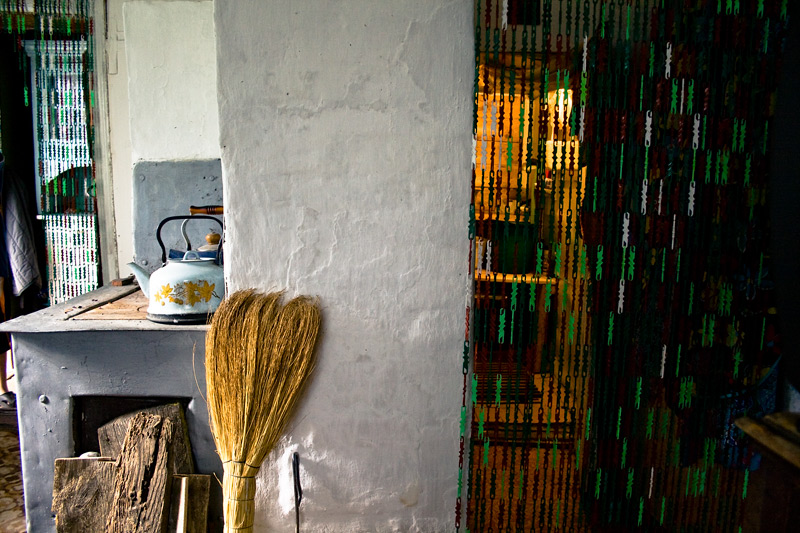 It was founded in 1879 as the settlement of Zeysky Sklad (Зе́йский Склад, lit. Zeya warehouse), as a supply and administrative center for the exploitation of newly-discovered gold deposits in the Zeya River basin.
By 1906, the settlement had grown to over 5,000 inhabitants, and was granted town status under the name Zeya-Pristan (Зе́я-При́стань, lit Zeya Port).[citation needed] In 1913, the town’s name was shortened to Zeya.
The town remained one of Russia’s most important centers of gold production until the opening of the Kolyma region in the 1930s.
Source

Construction of the Zeya Dam, beginning in 1964, saw a new growth period for the town. Nowadays the Zeya Dam is the main economic focus for the town, with forestry, gold mining and agriculture also conducted in the area.

I grew up there, still love the place.