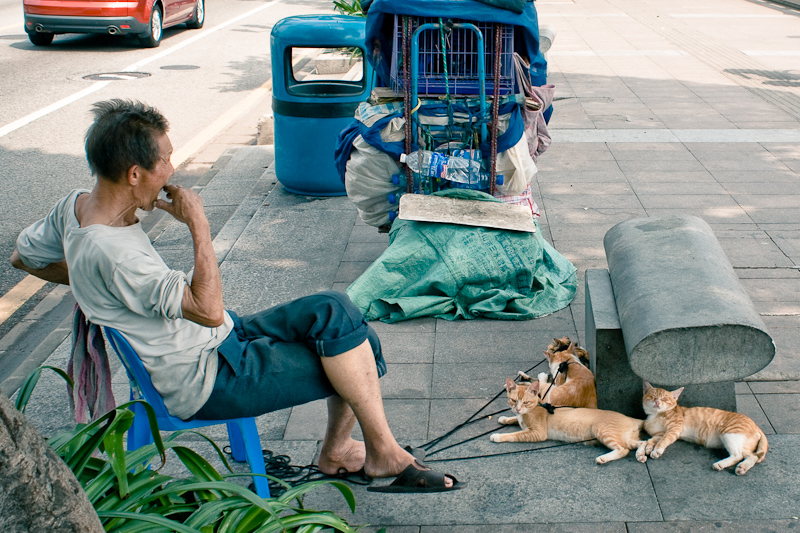 We arrived in Guangzhou with a sleeper at night. Then it turned out that the taxi-driver wandered out of the way and made circles in the city center trying to find the hotel. At 4.30 at night he asked tradesmen the way. I remember that I was thinking then about the way people worked and how much they got tired at work.

In the morning I was “on the expedition” in search of a subway station. I had to walk about twenty minutes to get to the nearest one. My path lay across “proletarian” districts where I felt the smell of simple meal being cooked, and where children played table tennis – there were two bricks and a stick-crosspiece instead of the net on their table. But the subway turned to be one of the best I had ever seen. The subway cars were warm and quiet. People could easily talk and at that their ligaments were not on the stretch. I guess it was the most advantageous way to travel about the city which was scattered along the river banks. By the way, as for the river, in the evening I found a cheap way to get to our hostel – I got there by a ferry. It really was the cheapest and the quickest way to get to the city center from out YHA hostel.

The Riverside district in Guangzhou is famous for its multiple cafes with tasty food and a variety of drinks, where one can easily overeat and overdrink. When it gets dark, old and young gather there to taste fish delicacies. There are lobsters swimming in a basin, spitted squids and octopuses on braziers. I will digress from my story and tell about street vendors who sell some “nonsense” on sticks. I do not know what the reason is but the sellers are Tajiks or some national minorities looking like Tajiks. City waifs and small-fry pickpockets are usually of the same “suit”. It is a rather strange observation if you take into consideration the fact that each nine out of ten Chinese belong to the ethnic group “Han People” (consonant with “khan”, especially in Russian (homonyms) — a title borne by medieval Chinese emperors and Mongol and Turkic rulers: usually added to a name).

Here is a funny fact for lovers of homonyms. In China there are about ten million people that represent the nation Hui – “a dick” in Russian.

Well, I am to return to the post’s subject. I spent more than a week in  Guangzhou. After all that time I visited the largest amusement park in Asia where I tried a roller coaster after which my legs were sinking under me; I also took the night cruise on the Pearl River under the sparkling lights of skyscrapers and many-colored trees. I ate exotic food in a cozy small restaurant on Shamian Island and climbed White Cloud Mountain to look at the misty city landscape; I had coffee in Starbucks and got Vietnamese visa. 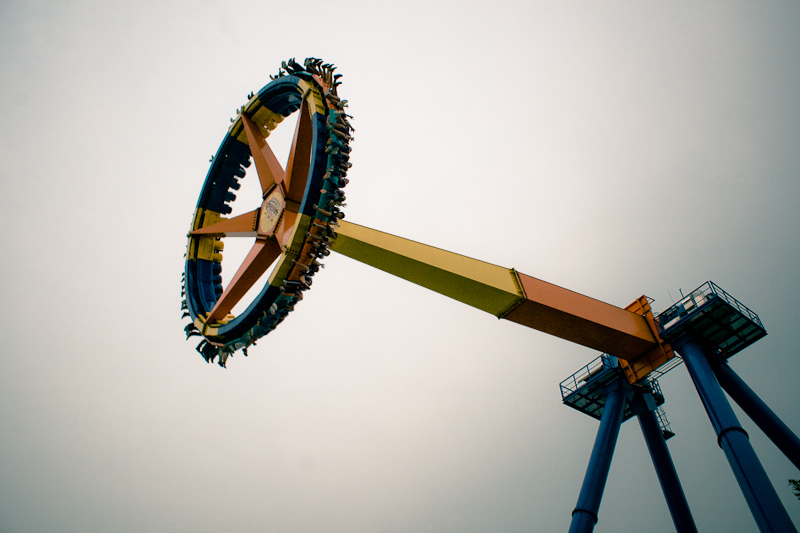 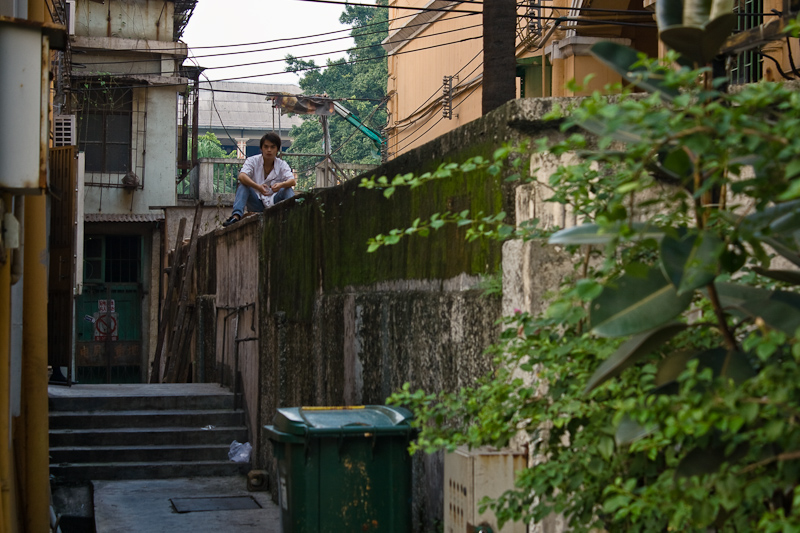 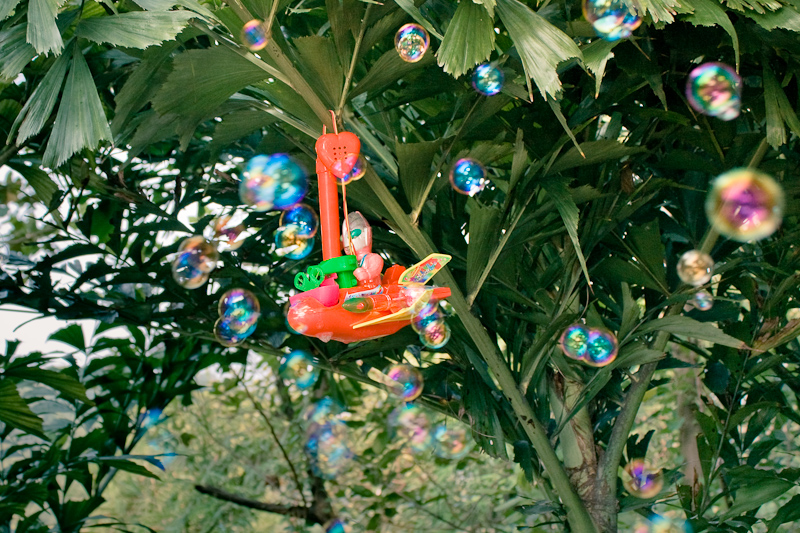 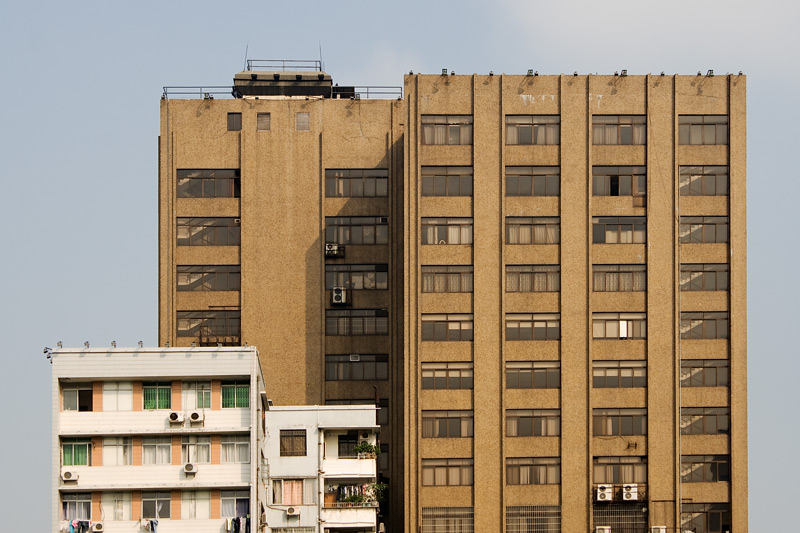 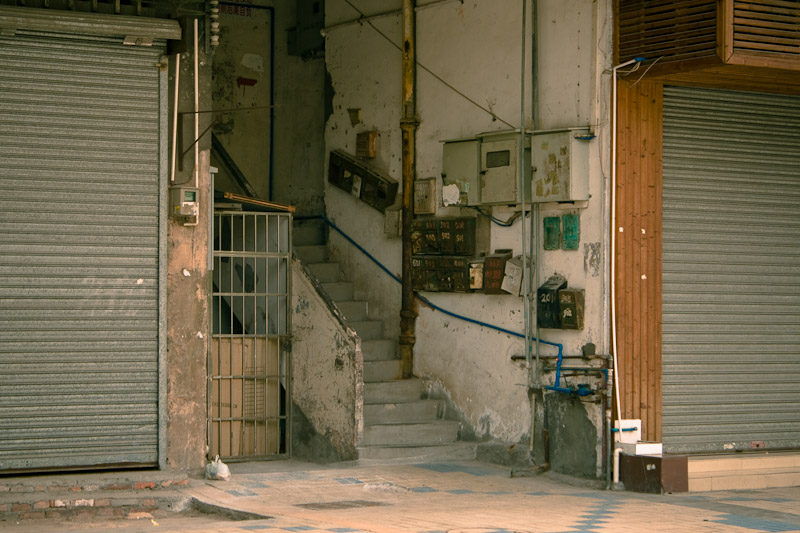 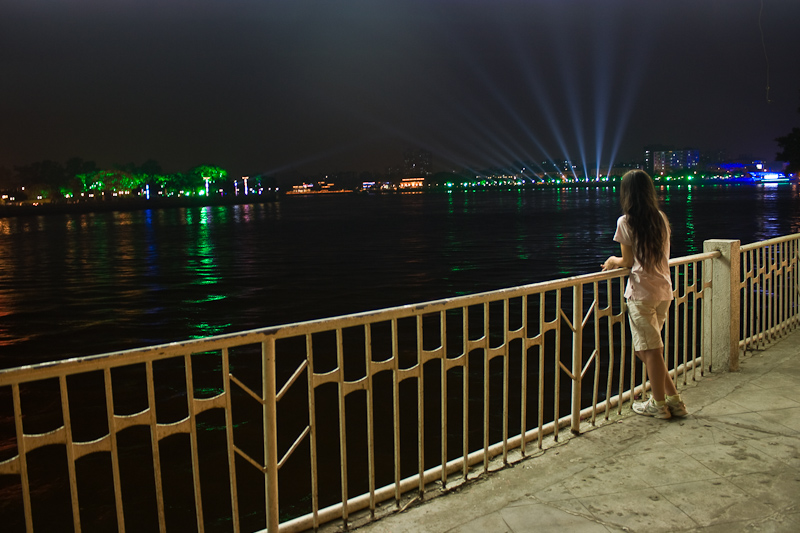 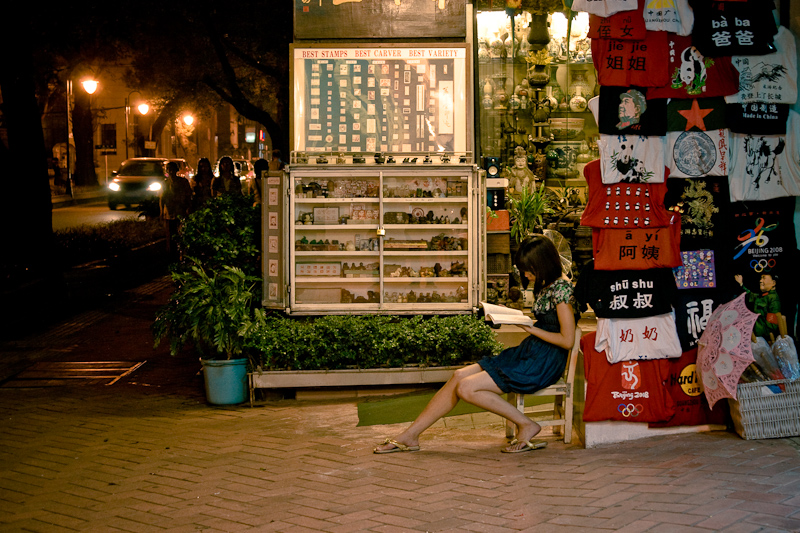 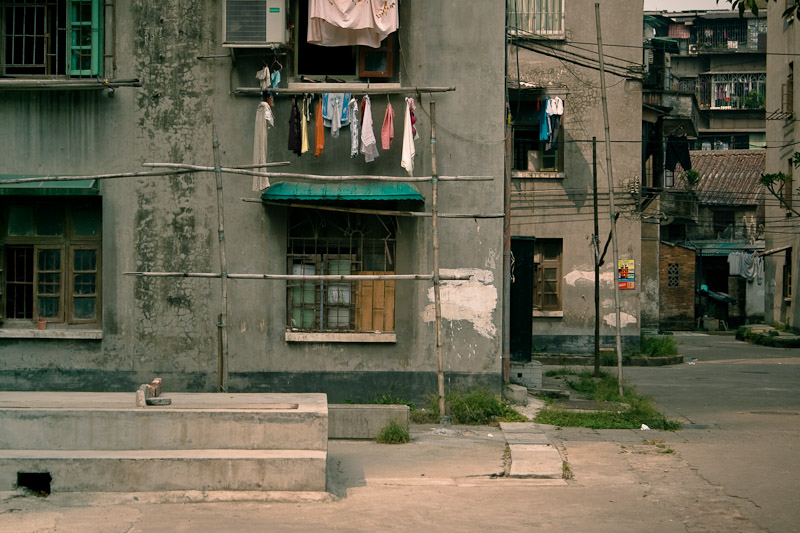 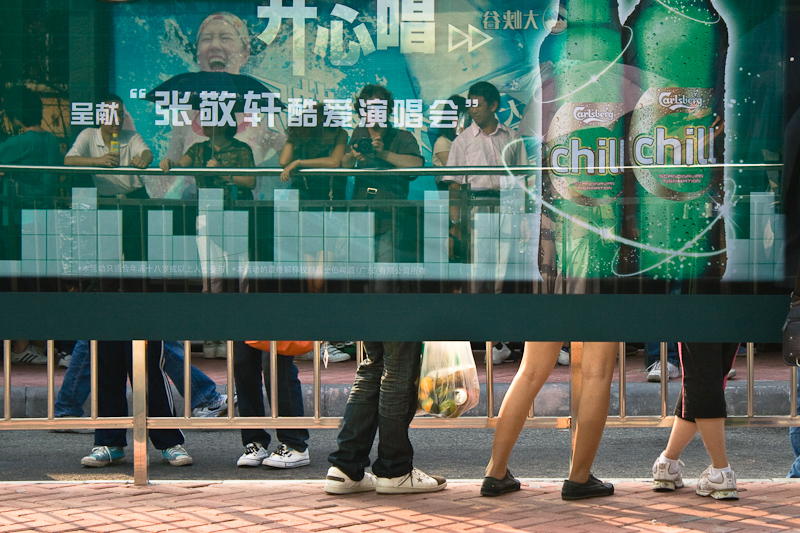 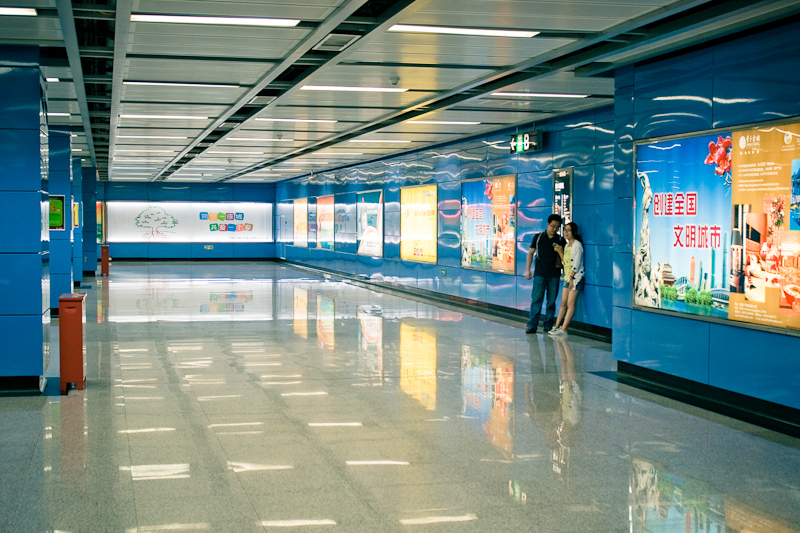 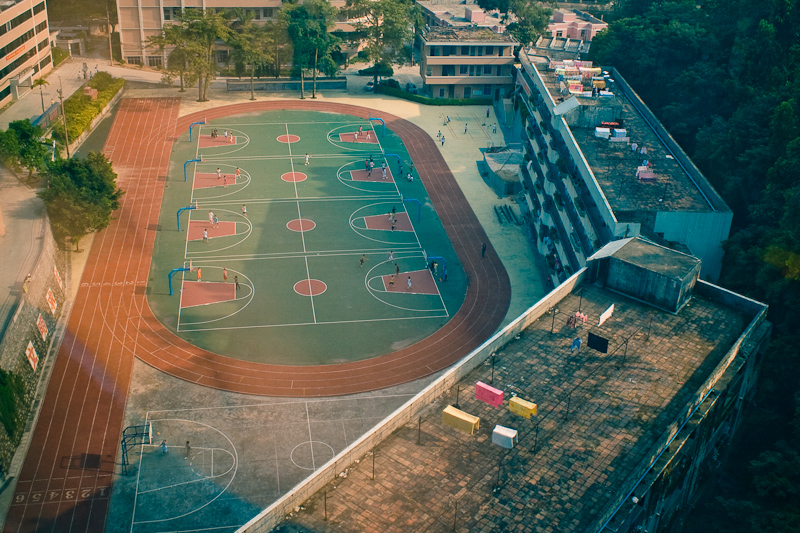 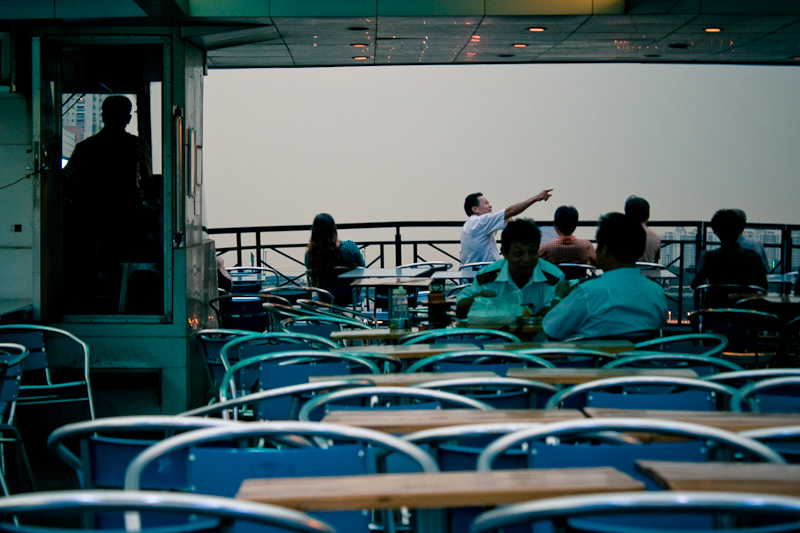 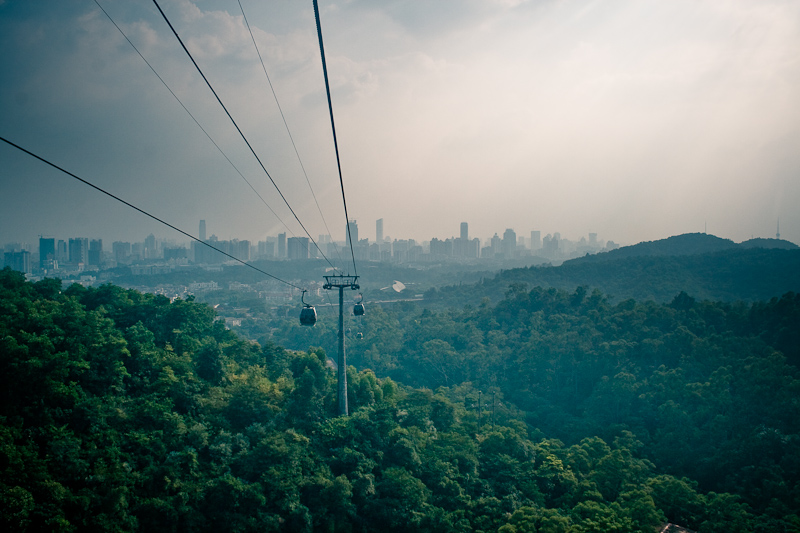 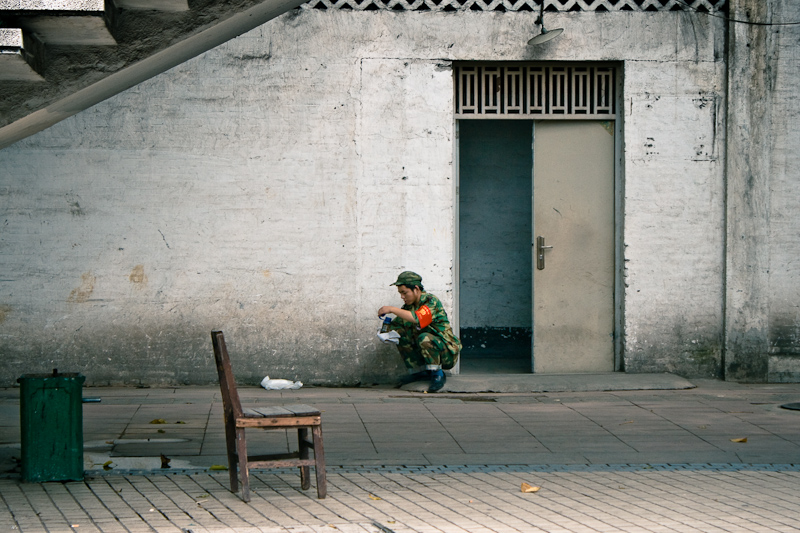 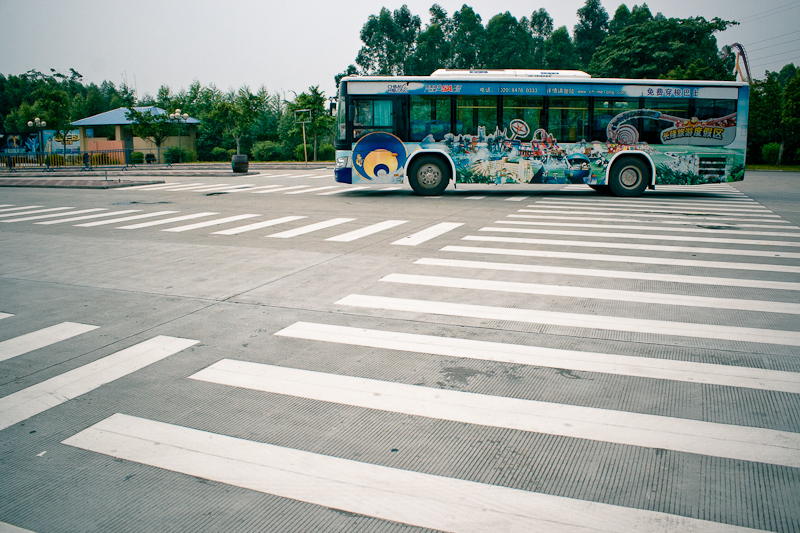 In contrast to monstrous Hong Kong, that metal anthill made of glass, concrete, cars and running people, Guangzhou is more humane. I will tell you the rest of the story in my photos.

In subway and in other public transport there is a public service advertisement on the zombie-box. It calls to wash hands before eating, not to litter, not to speak on the phone loudly, switch off annoying ringtones, give away corrupt officials, and, as you can see in the picture, be careful with eating mushrooms, something like a phrase from a Russian fairy tale, “Do not sit down on the stub, do not eat a doughnut! (an unknown mushroom!)” 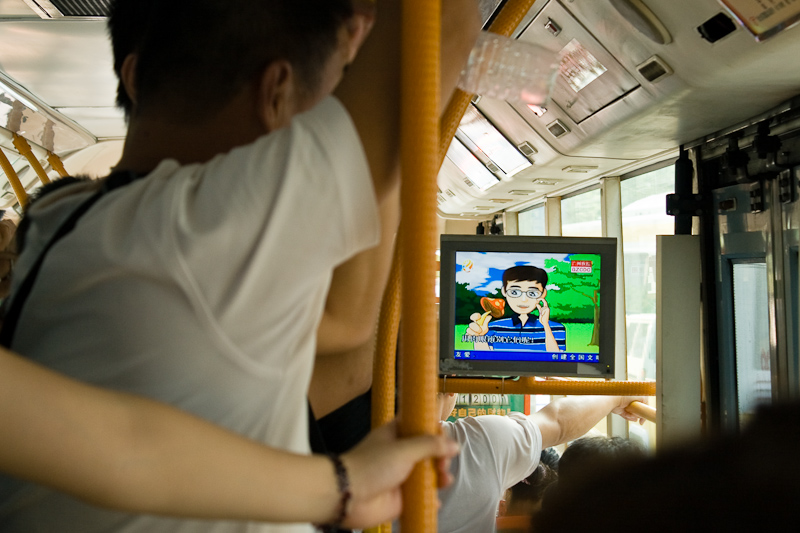