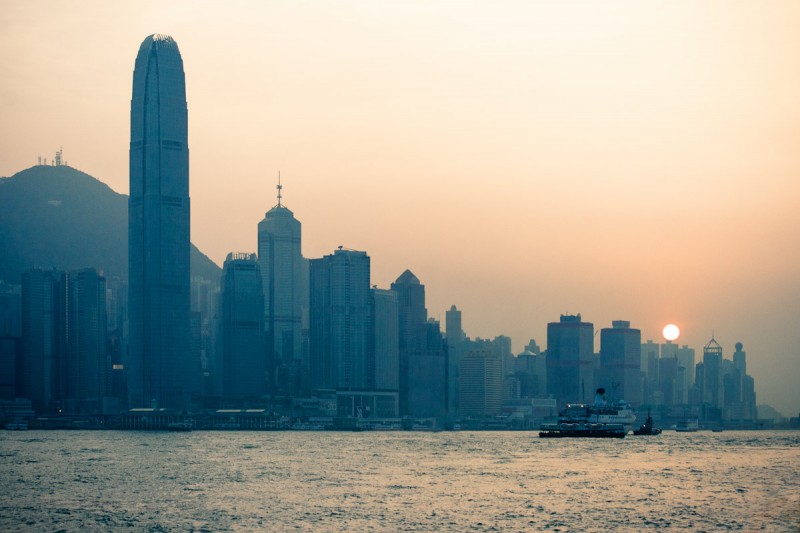 For a few days of my stay in Hong Kong I kept roaming about the streets of that super city and could not help but strike dumb. During long Easter holidays I’ve sorted out my archive files and processed a few dozens of Hong Kong photos. For convenience, I will divide them into three posts which will be entitled as “city”, “people” and “suburb”.

The central part of Hong Kong reminds an anthill made of glass and concrete. High-rise buildings in new districts grow like mushrooms. In China, people like adjectives in the superlative, for example, a building is the highest and the tunnel is the deepest and the longest. That love for the superlatives is deeply rooted in the tradition of Great China.

Those, who have been to such megalopolises as New York or Tokyo, must be familiar with the feeling of reverence for human engineering achievements. One is seized with awe when, throwing back one’s head until the jugular vertebrae crunch, he or she tries to figure out how many floors there can be in this or that building. The tempo of life certainly depends on the city size and on the population density. In Hong Kong, everybody is in a rush exactly like in detective stories of Darya Dontsova (“I rushed to the police station”, “I’ve done my shopping in a rush” or “I rushed to work”).

For a long time Gaulung (Kowloon) have been considered one of the most densely populated area of the world. The population density here is about 40 000 people per km2. I counted one day that if the population of that district is to be arranged on plane there would be a man every five meters. There would be no room to move. Regarding the size of the megalopolis, Hong Kong is fifth in the rank nowadays (graph).

The post is continued with photos of Hong Kong city labyrinth. All the photos are clickable. 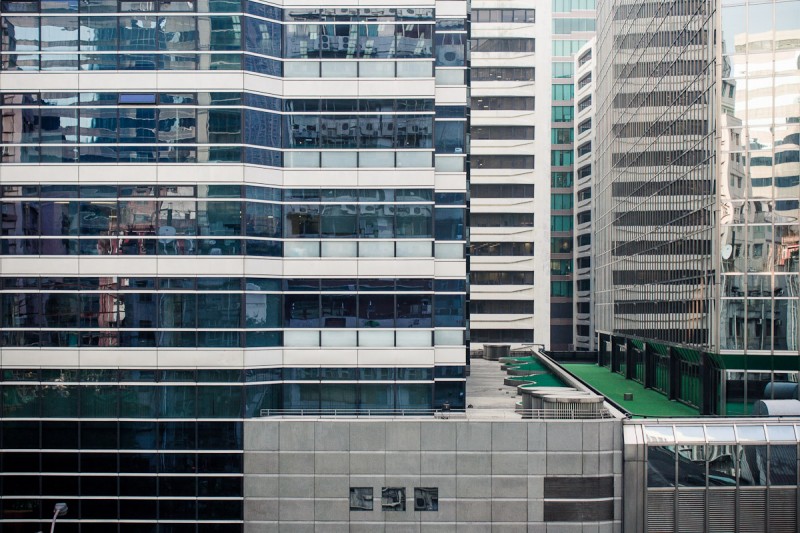 Balconies and windows are hanged with air-conditioners. Nothing saves people from heat and dampness but air-conditioning only. 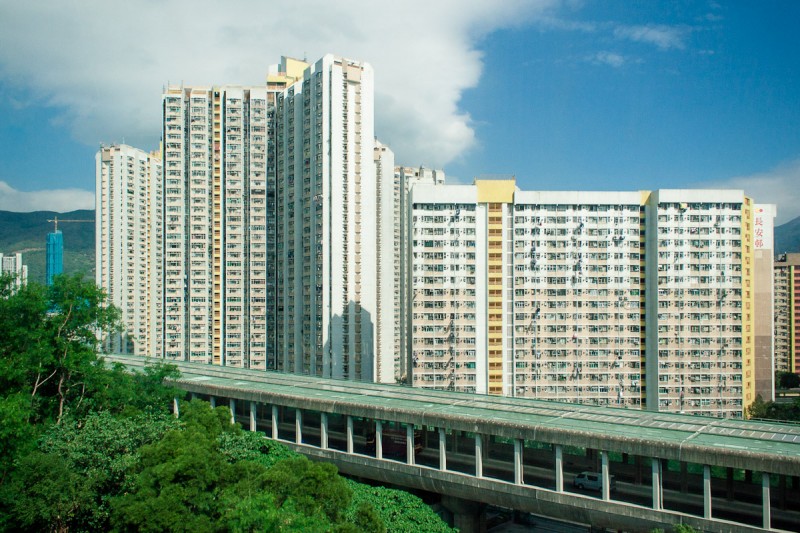 The height of the International Commerce Centre 2 is 417 meters. 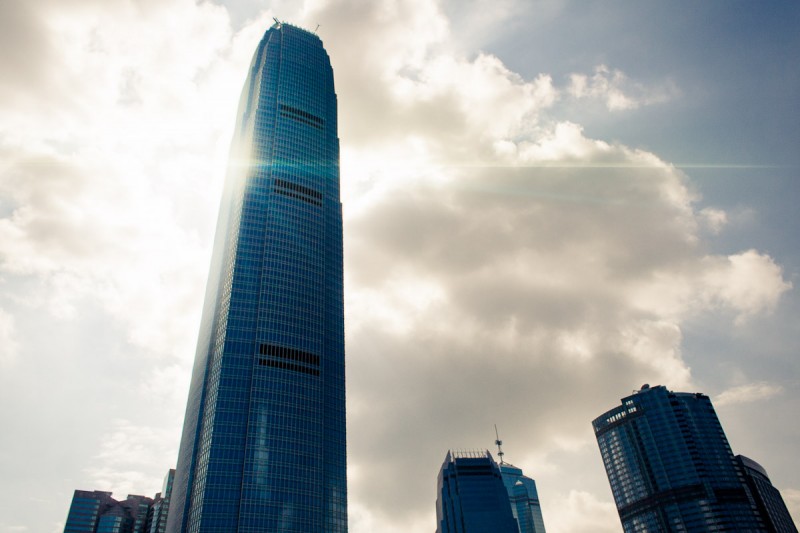 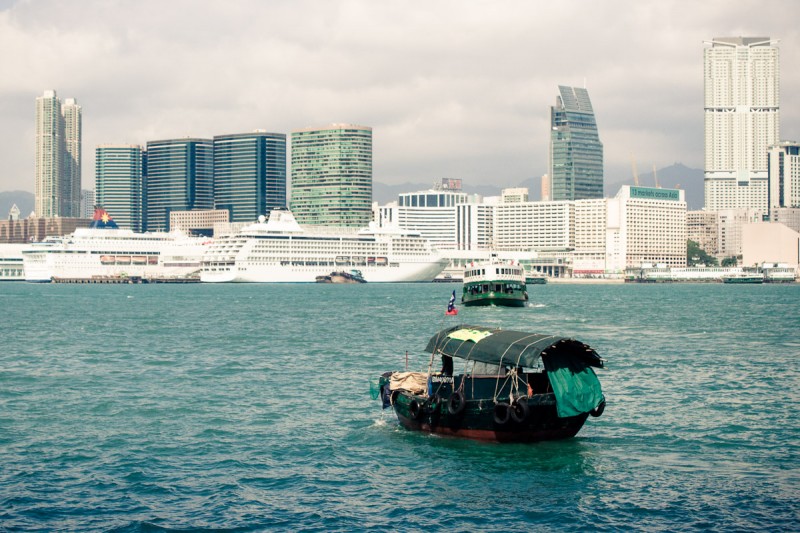 In the distance, one can discern a small fragment of a green hill hidden from view by the buildings and the smog. 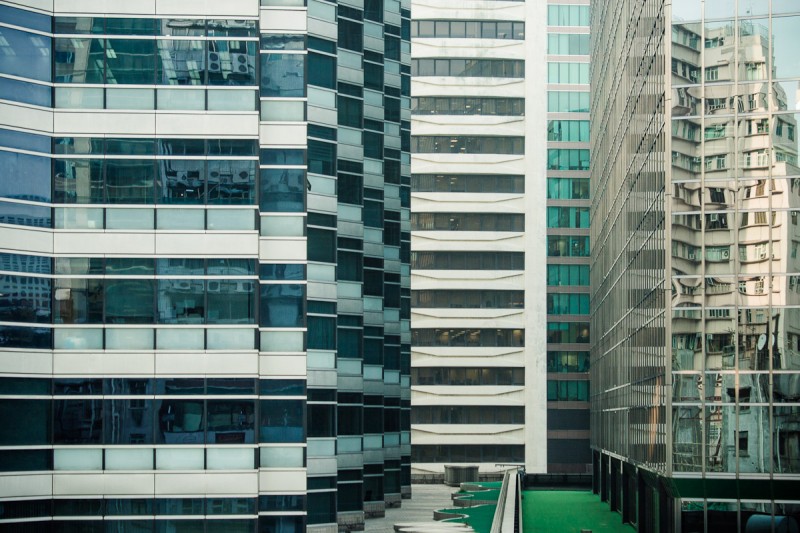 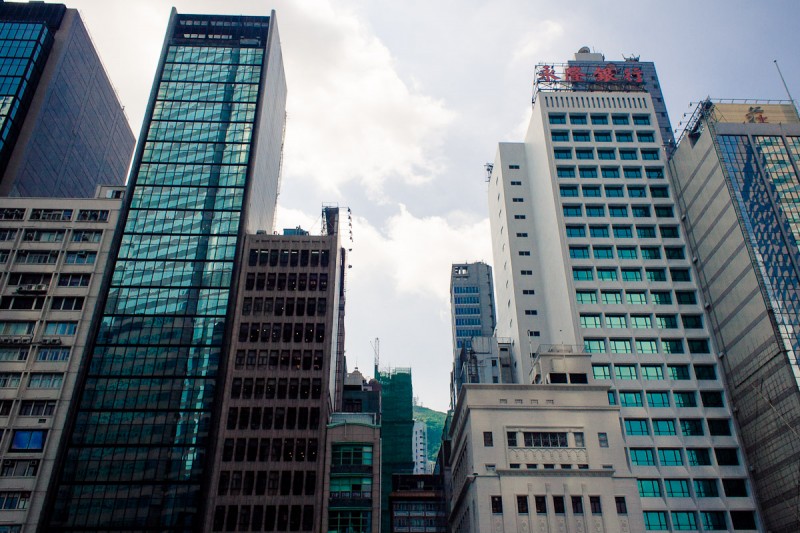 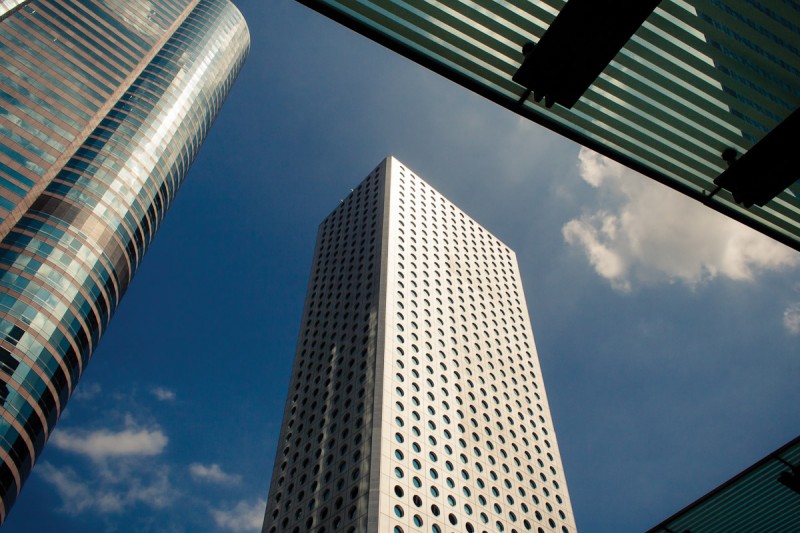 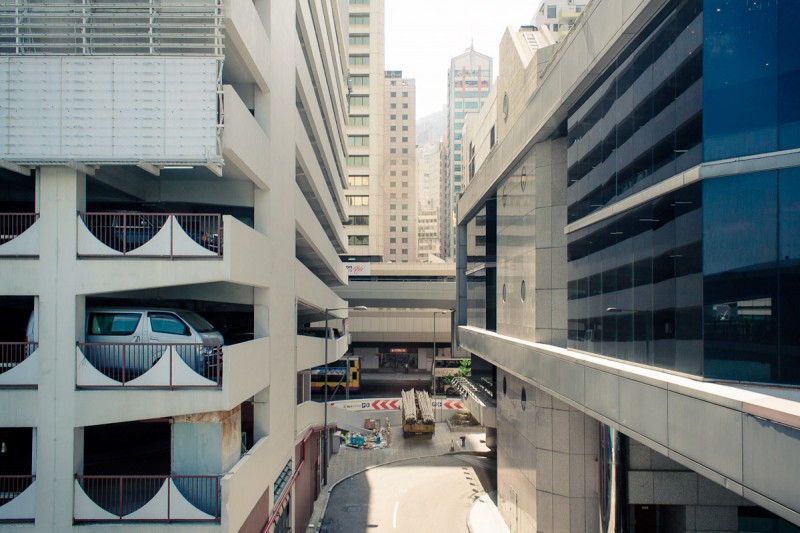 My favourite picture of the series. This is how the Asian city jungle looks like. The piece of live greenery is lost among the reinforced concrete constructions. This is a city for those who are organized, active and accelerated. No doubt that it can be considered one of the centers of our civilization: you can find here all things that are the newest, the most beautiful, the most technical, as well as the dirtiest and the poorest. 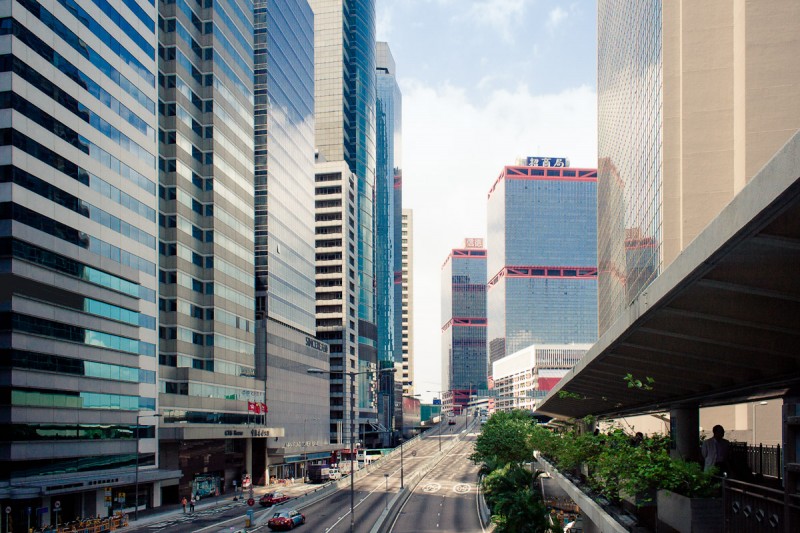 Next time I will show Hong Kong suburbs (it will be Lamma Island) which strongly differ from the cement boxes of the city. 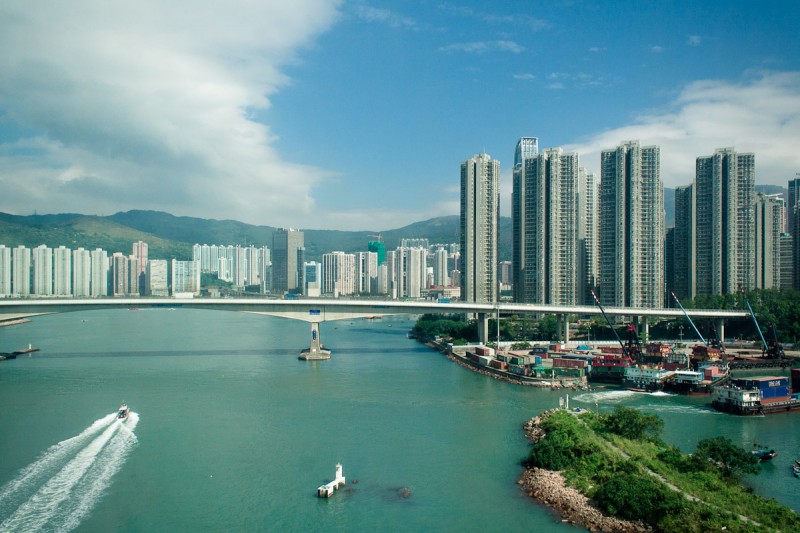 Don’t miss the post with photos of Chinese twin city Shenzhen which is just “across the road” from Hong Kong, on the Canton side.

Keep abreast with the updates, or “stay tuned” as Sergei Dolya says, there will be two more posts of the series.