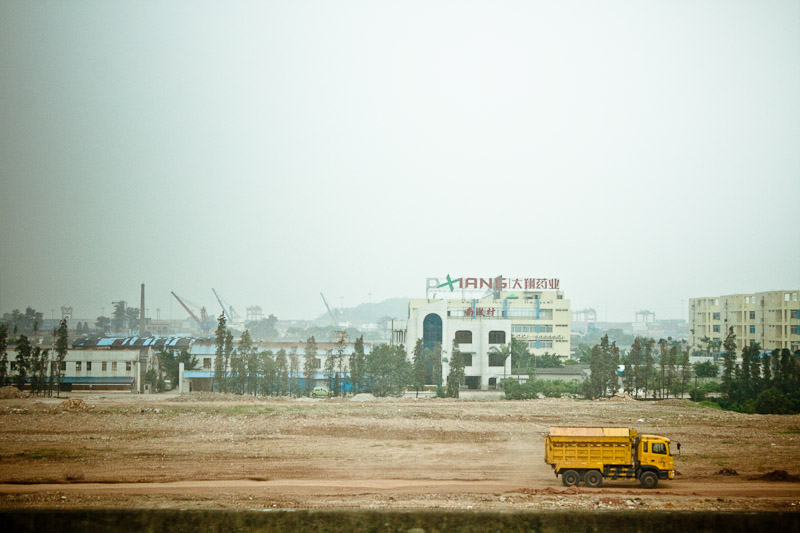 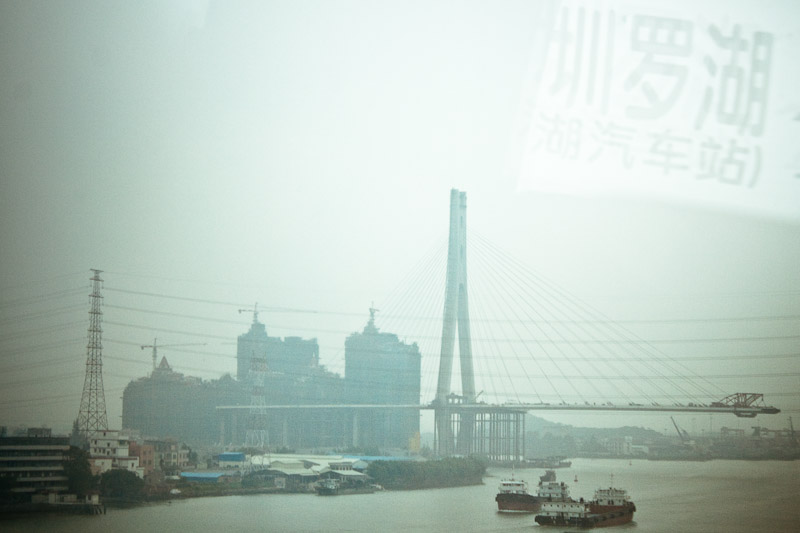 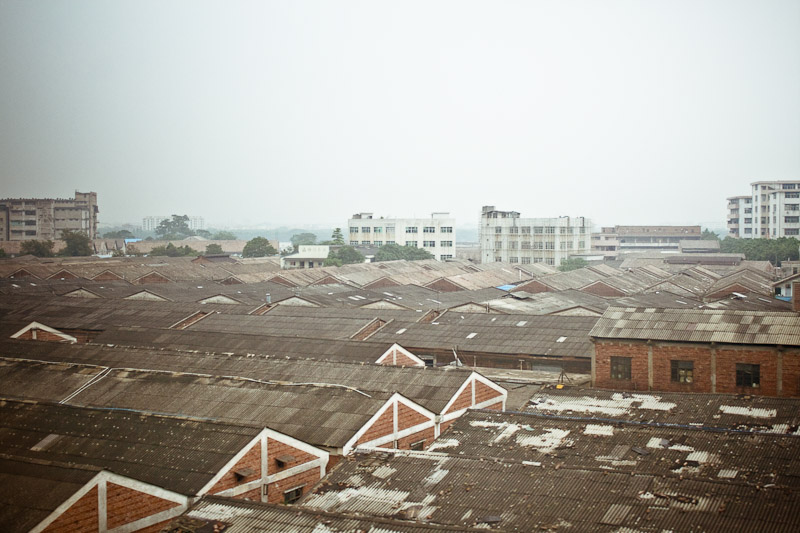 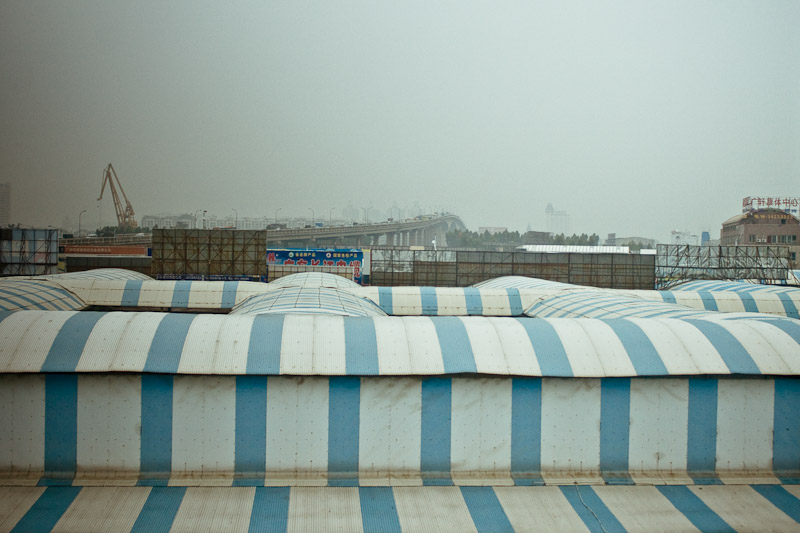 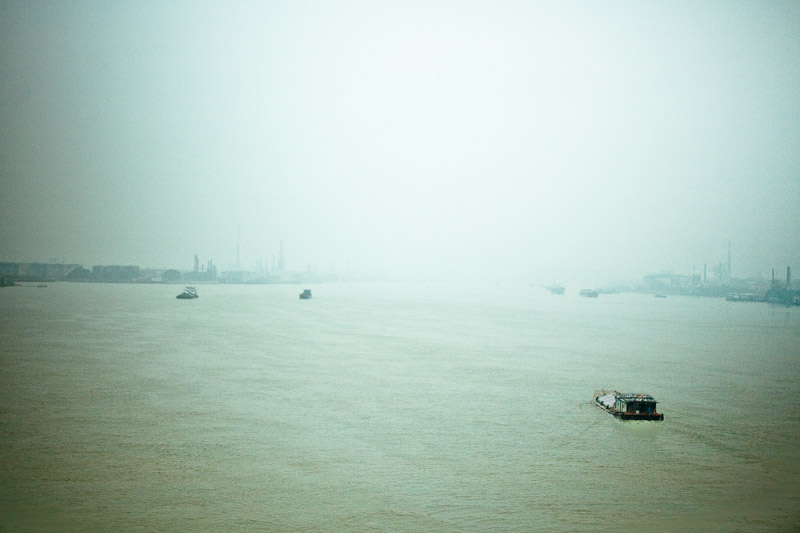 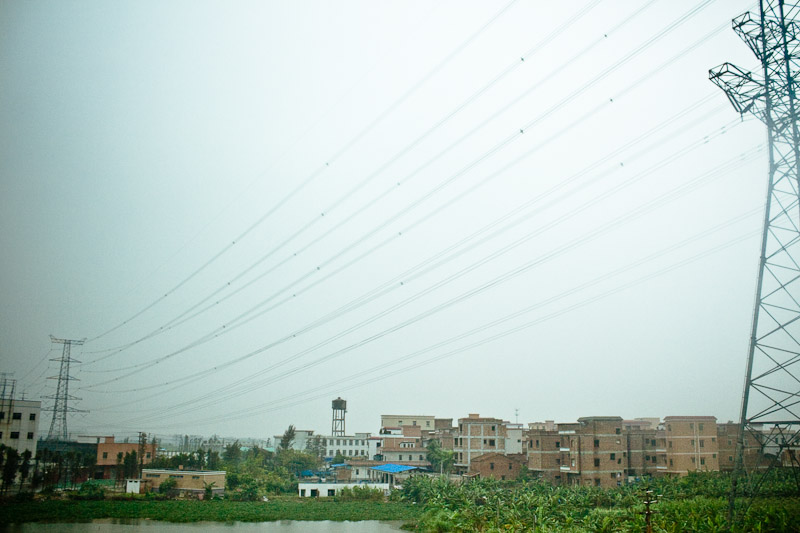 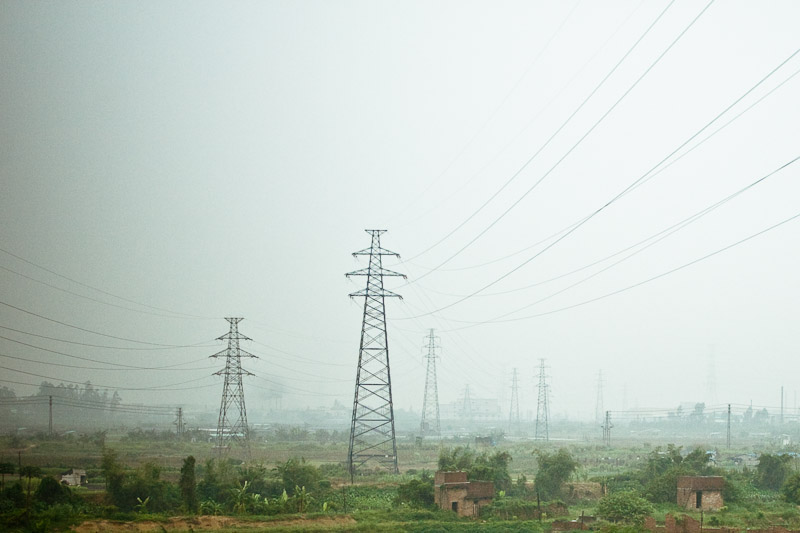 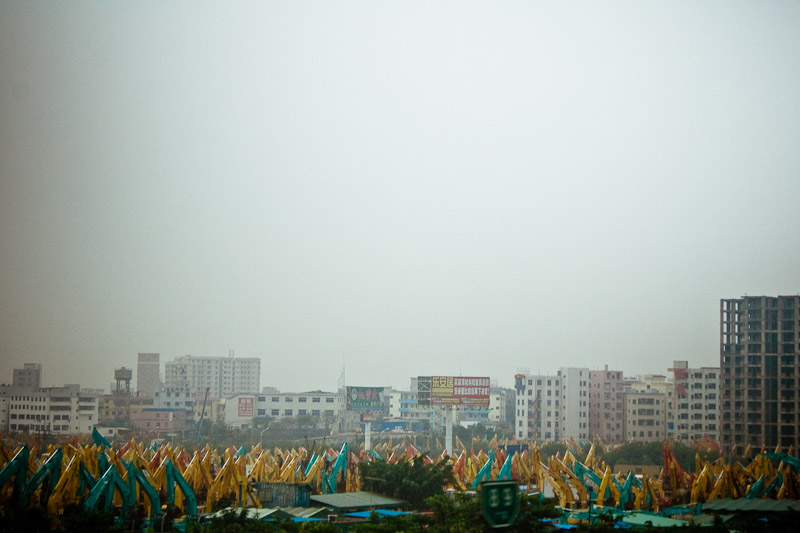 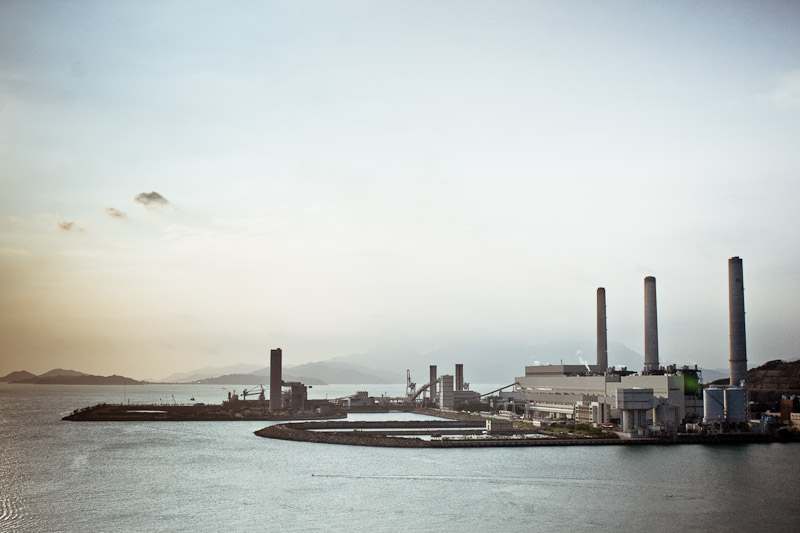 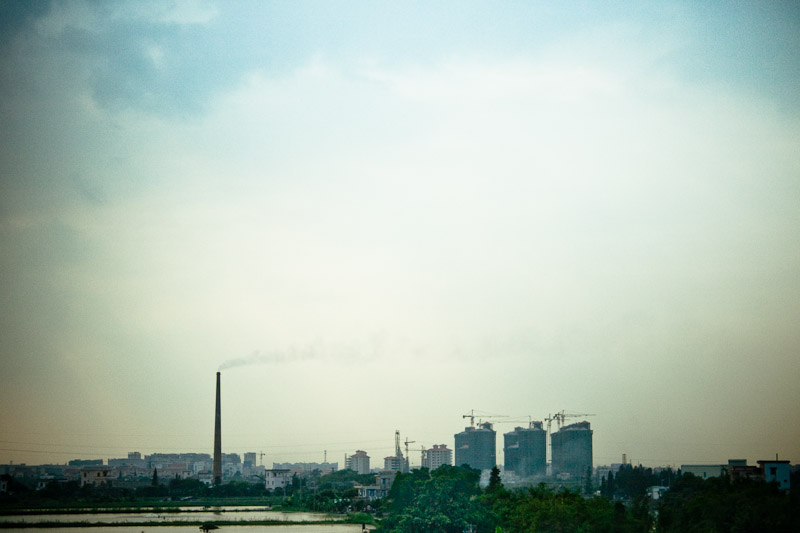 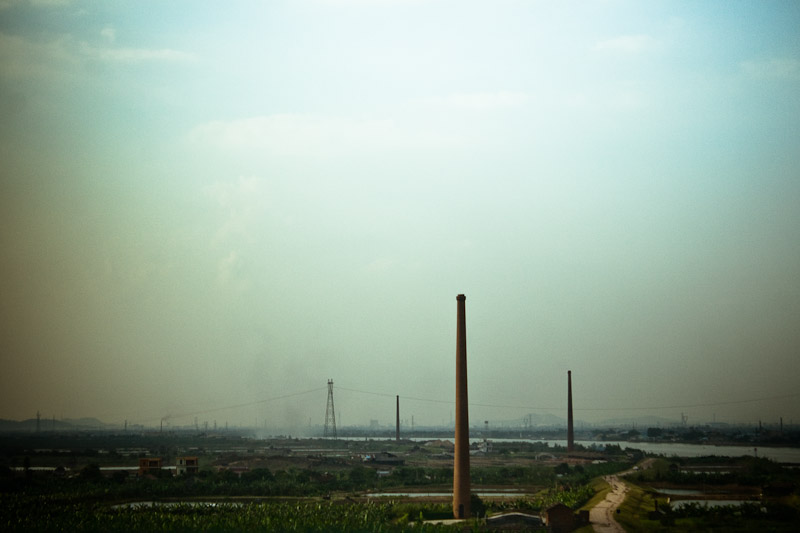 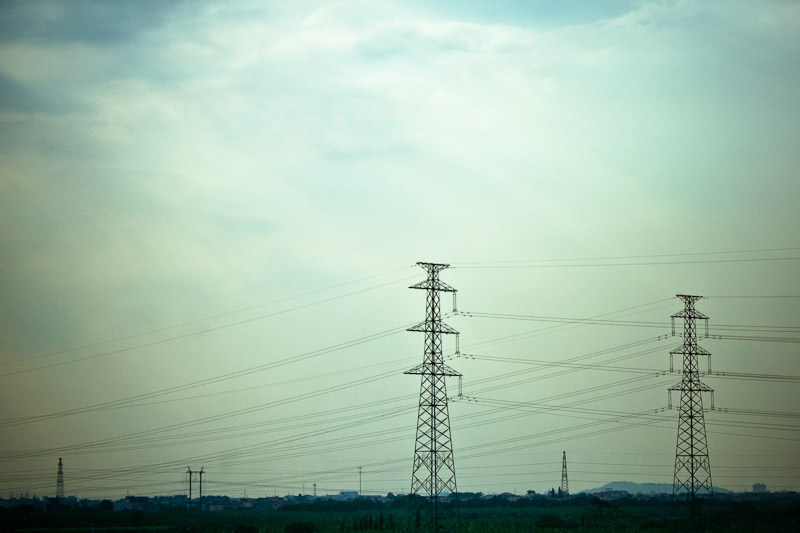 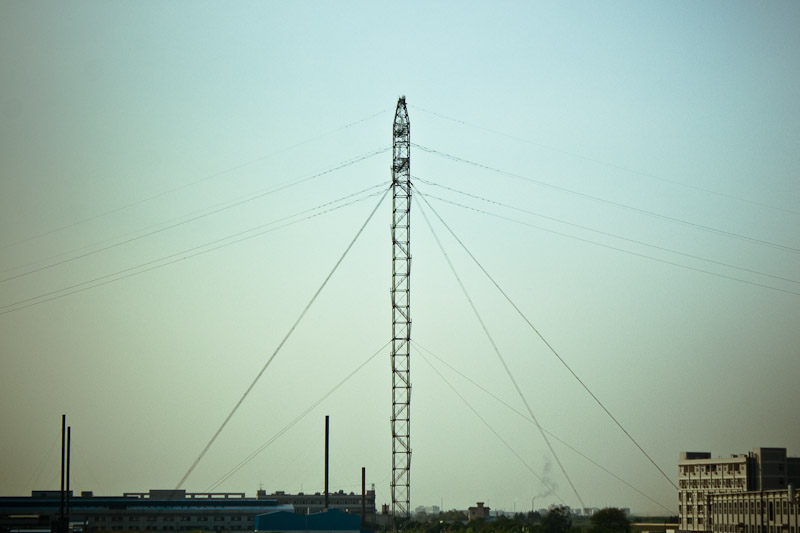 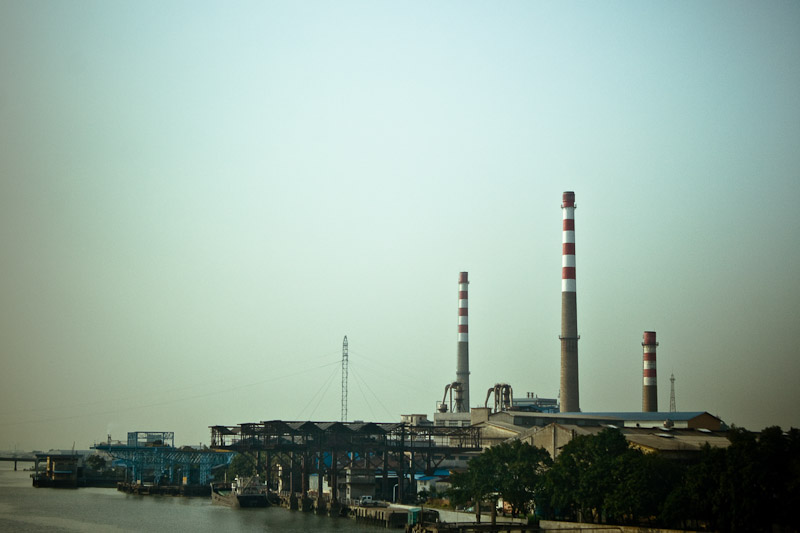 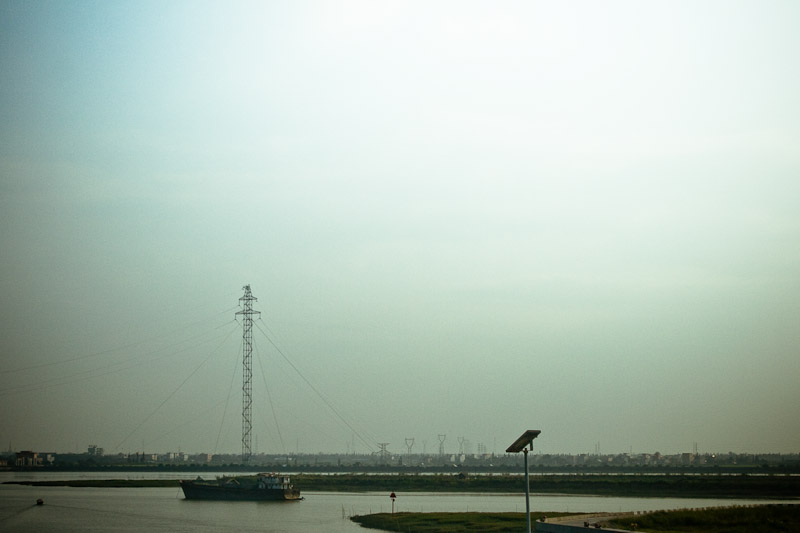 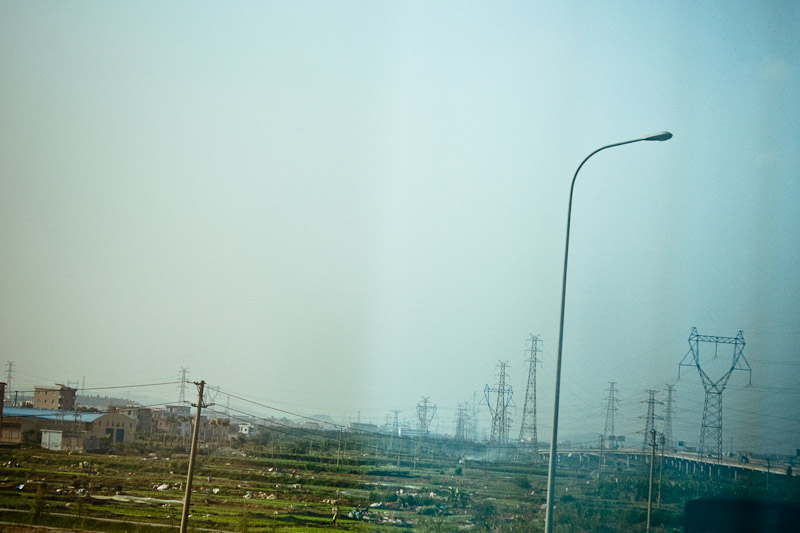 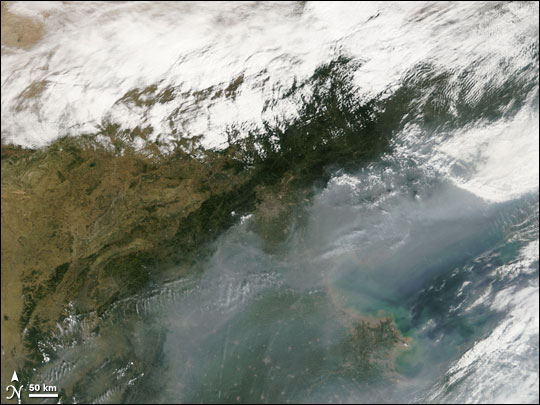 Here in China, factories, plants and hundreds of millions of people work with a vengeance for our satisfaction. Sitting in comfortable chairs, in comfortable clothes, at comfortable desks with a modern notebook, the West rarely bugs the East about the worsening quality of the planet’s condition. Having successfully achieved progressive communism after many decades of sacrifices and a struggle with an invisible enemy, China is currently busy with its own development and isn’t too interested in the issues of the environment.

For some reason I have a feeling that there will come a time when the problem will solve itself: gigantic atmosphere-cleaning plants will be built and will restore the balance to the planet’s unstabilized ecosystem. Before you know it, all over the world these structures will stand next to every factory. At a reasonable price, of course. Why not? It’s a good idea, a profitable one. And the compassionate white community with high moral values and the habit of worrying about reasons that are, so to speak, “just there,” will be happy, and investors will have a place to put their money.

But for now, the developed part of China looks like one giant factory. Each square meter is utilized to maximum efficiency for the production of something useful. On the way to Shanghai you can see how some sort of rootlets is grown between the train tracks. Possibly the same ones that are later served in eateries. The area that feeds the twenty-million Shanghai, which is nowadays called no differently than “New York on steroids,” is three times as large as Shanghai itself.

The southern, Cantonese districts to which the hyper-economy of Hong Kong and the adjacent Shenzhen and Guangzhou is accessible work 24 hours a day. The landscapes resemble scenes from Japanese cyberpunk shows: a forest of pipes that extends to the horizon, the sky is sliced up with wires, the surface of the ground with roads. According to various sources, up to seventy percent of all the world’s clothes is produced in this place. The locals say that there is a real clothes fever in the labor villages: because of the selling of real and not-so-much Calvins and Kleins, there is as much money as mud there, people are indulged in entertainment, and the law, while workers, manufacturers and the mafia rest, humbly stands out of the way. The most pronounced hedonists in Macao are the Cantonese.

The photographs you have just seen were taken on the way from Guangzhou to Hong Kong, and from Macao to Nanking on the way to the Vietnam border. I will talk about Shenzhen, the mirror city of Siangan, and about Macao, which has surpassed Las Vegas in gatherings at playhouses a long time ago. 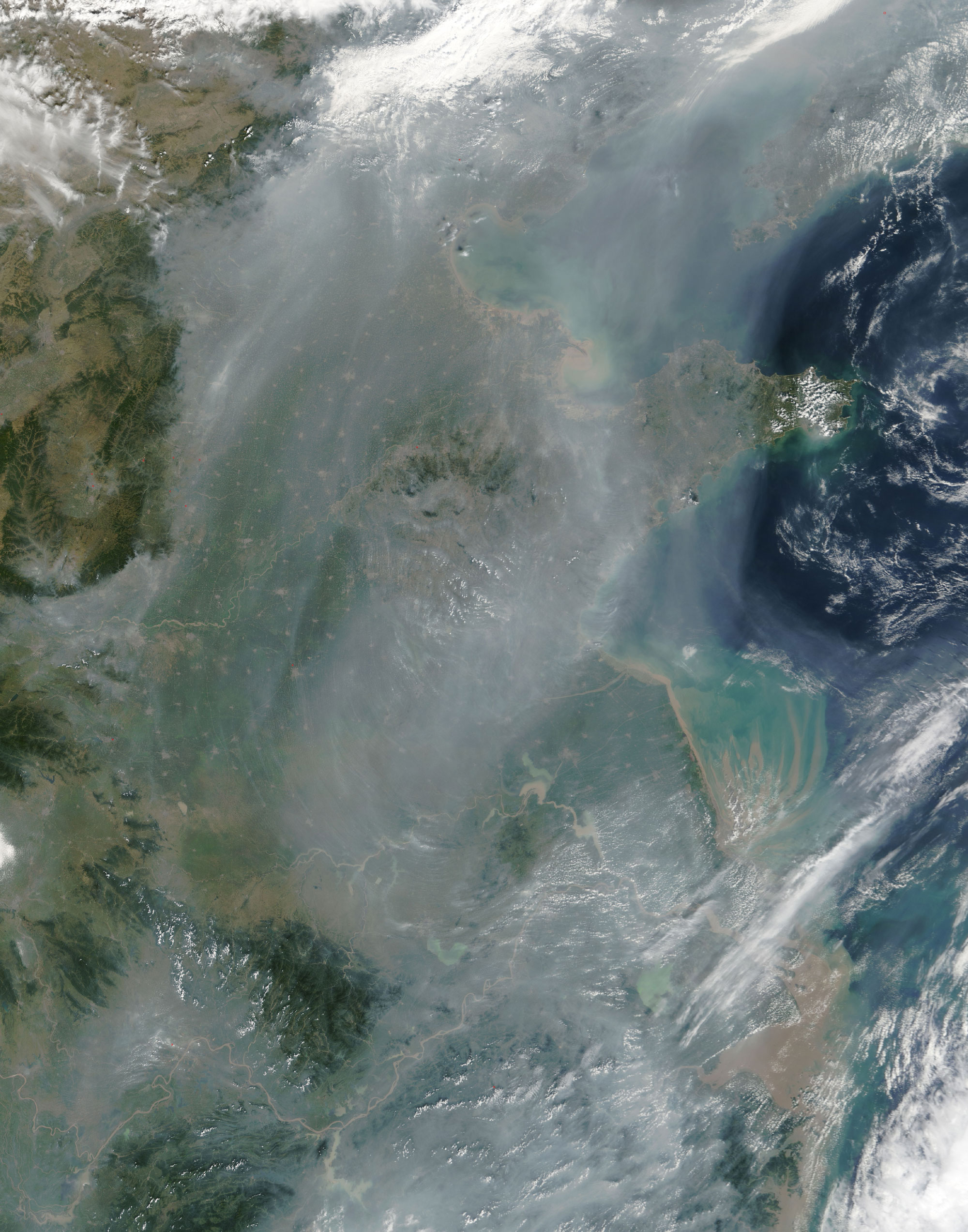 Bonus: Satellite photos of the central part of China. 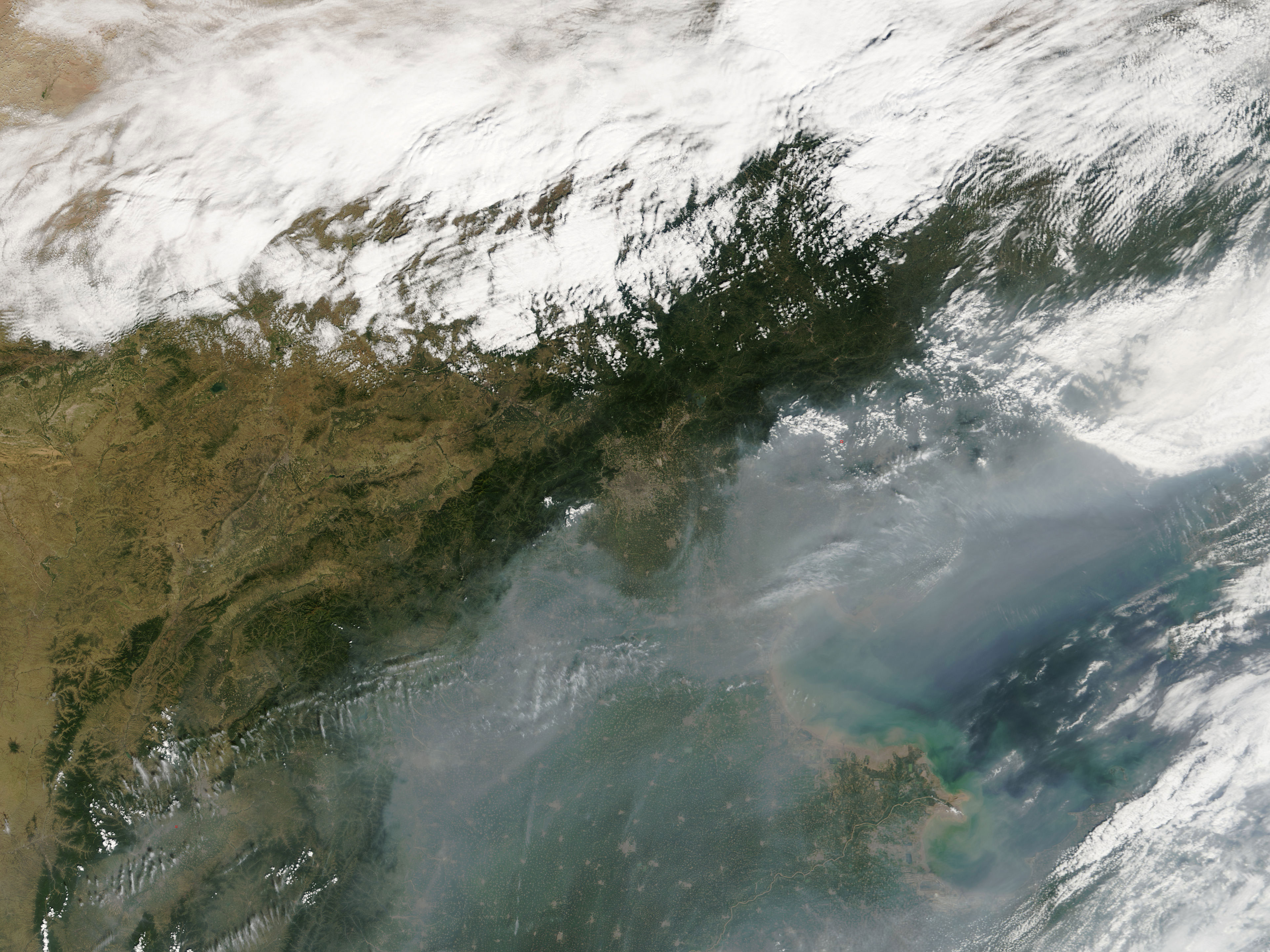 In their measures, a four-million settlement is only slightly bigger than a city-type village. In the images, it is clearly visible how cities produce smoke. In addition to this, you shouldn’t forget that this is where everything that we use, from toothbrushes to iPhones, is made here.