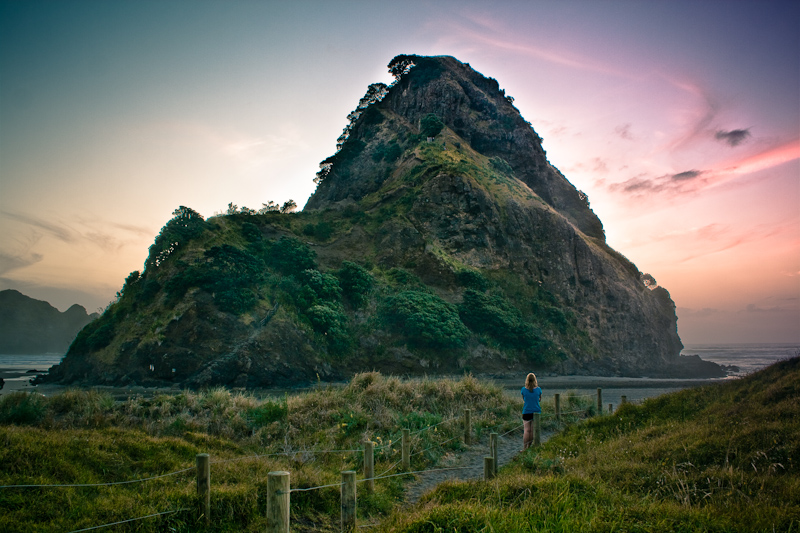 Here in Auckland it’s summer, summer, summer. My back’s been burned twice already, despite sunblock with SPF 45 and higher. But it’s alright, soon it’ll already be cold at night and we’ll have to spin the electric meter at night. Although, who knows. They say that you can’t get away from global warming nowadays and the climate will inevitably change. Last year, for example, the summer here was the longest and driest in the past eighteen years. And this year, not long ago, a previously unseen temperature of +32° was registered. That’s just some casual sand in the wheels of those who think that it’s heaven here.

We bought a refrigerator from this farmer in the marvelous town Drury. The apparatus spent eight months in a garage, and ants infested it. They froze pretty quickly. Also, on the farm, there’s a huge sandbox with nonchalantly scattered children’s toys. I didn’t see any children, but I did see over five cats who use the structure not for building sand castles. 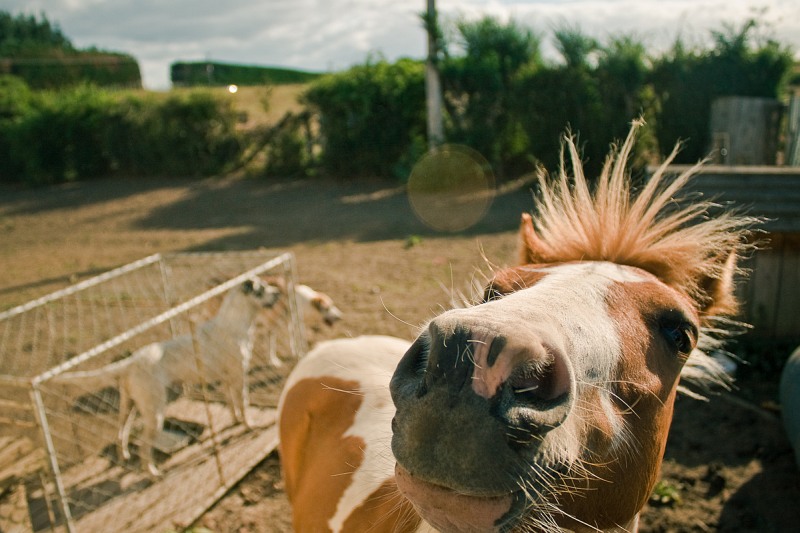 There is a large metal drum on Mount Eden that points and indicates the distance to famous cities of the world. 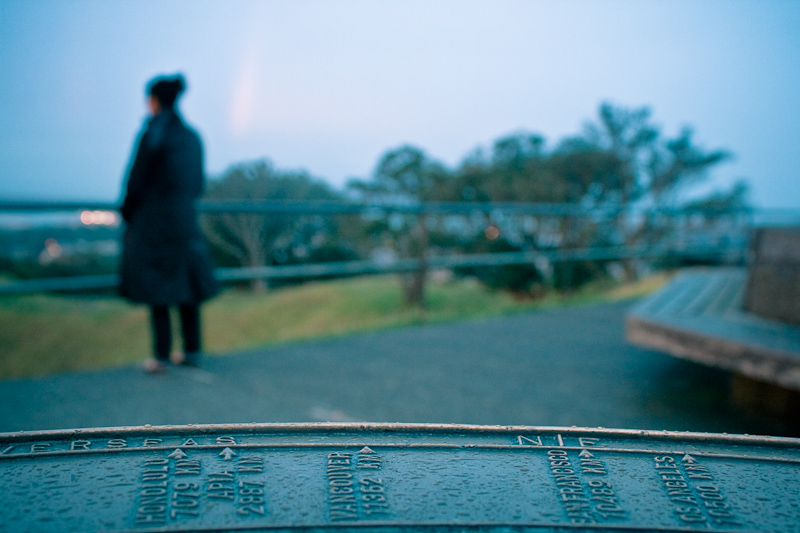 In Shakespeare Regional Park, while chasing after the frisbee, I bloodied up the bottom of my foot with a seashell. Instead of sand, the beach there has mollusk seashell ridges, various scallops. 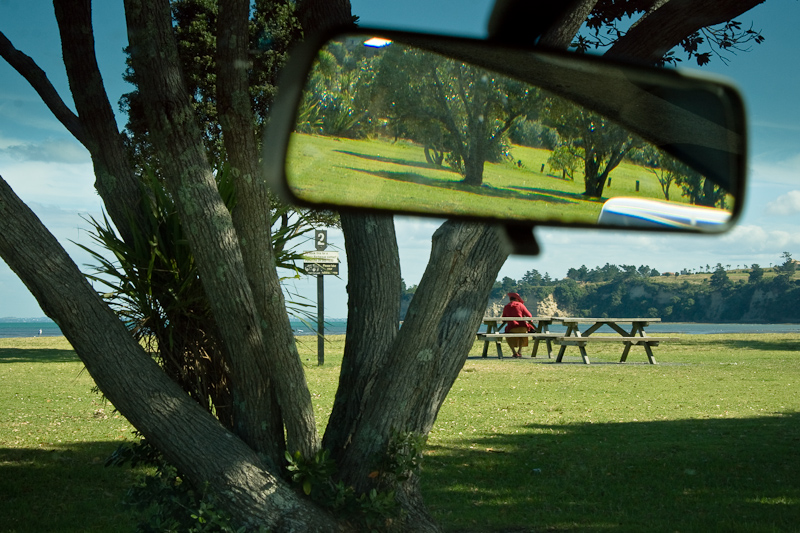 Almost every time that I go to the shop on the corner for milk, this cardboard guy who offers ice cream with a maniac’s smile scares me. 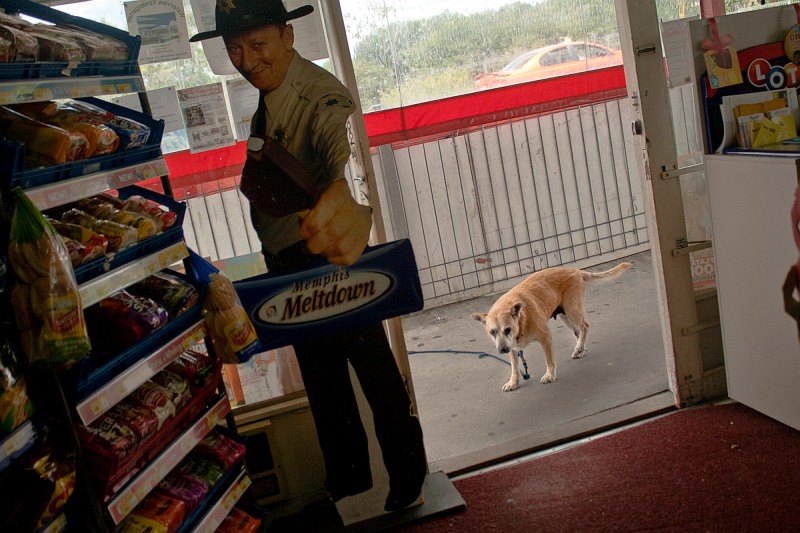 I’ll talk about the boxers soon. 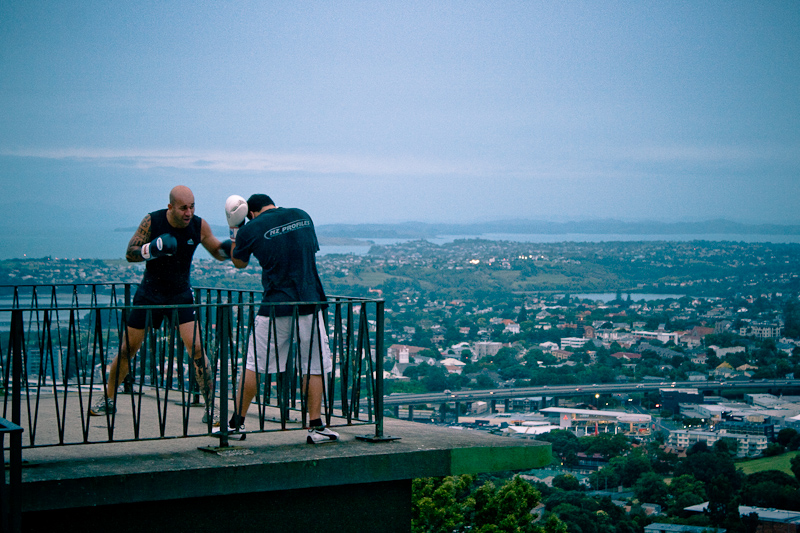 On one very slow intersection, the local rascality earns a little side money by washing windows. It should be noted that they’re polite and fun people. I apologized in advance to the hero of the photograph below since nobody carries cash around, seeing as credit cards are accepted everywhere. But this did not stop him from wiping the windshield just in case, asking about my camera and posing a little bit. I did not get a chance to ask for his e-mail, the light turned green. 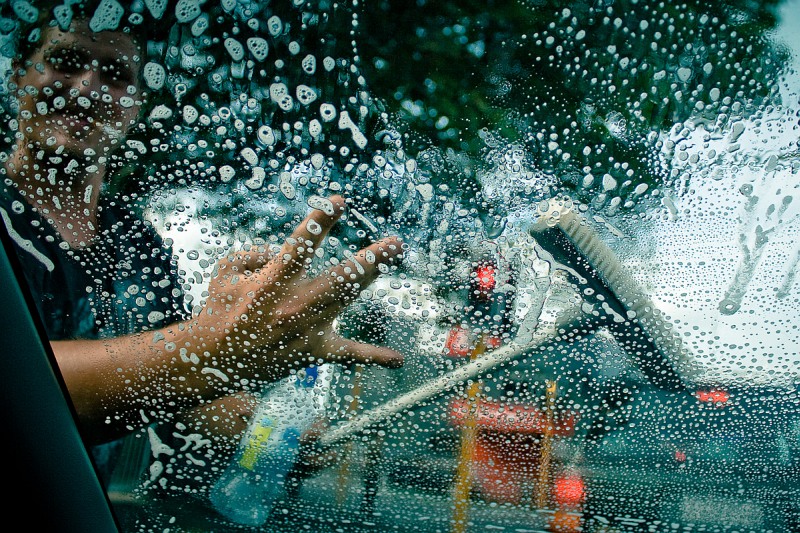