Here, fifty minutes away from Nanchang, next to the river rests an island of a bamboo forest in which the opportunistic Chinese organized something like a rest base. As far as I know, this is part of a national park meant to save rare forests. Hammocks, comfortable bamboo huts, delicious cuisine, simple karaoke, a river in which locals with lights tied to sticks catch lobsters at night and give tourists rides on colourful rafts during the day. This corner has been a favored spot of tourists in Nanchang for a while. These are mostly English teachers in local schools and universities. The sociable owner is not multi-lingual, but this does not stop him from being hospitable and benevolent. 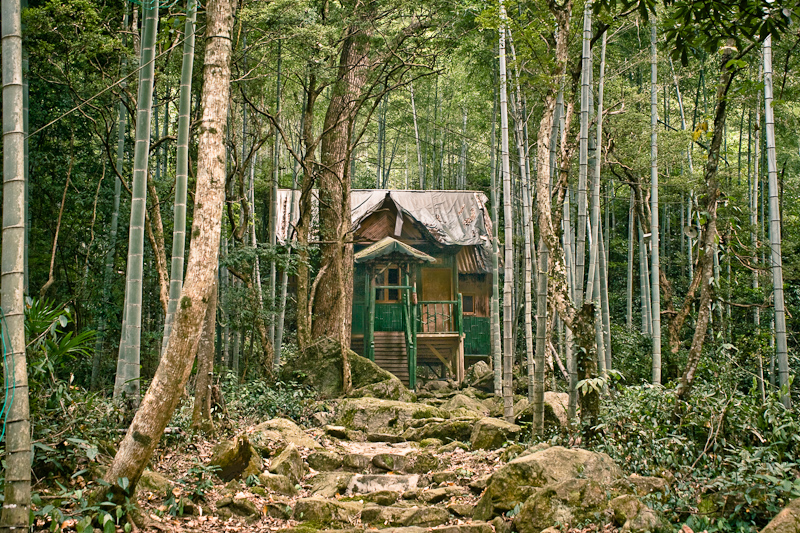 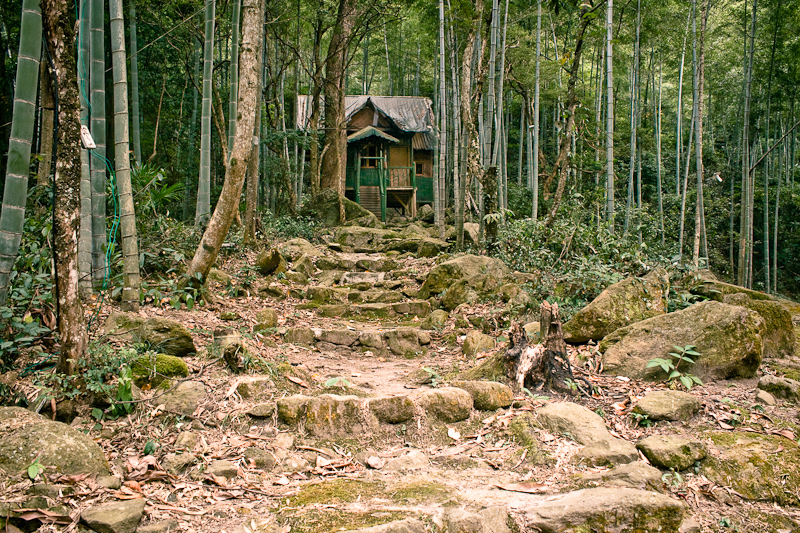 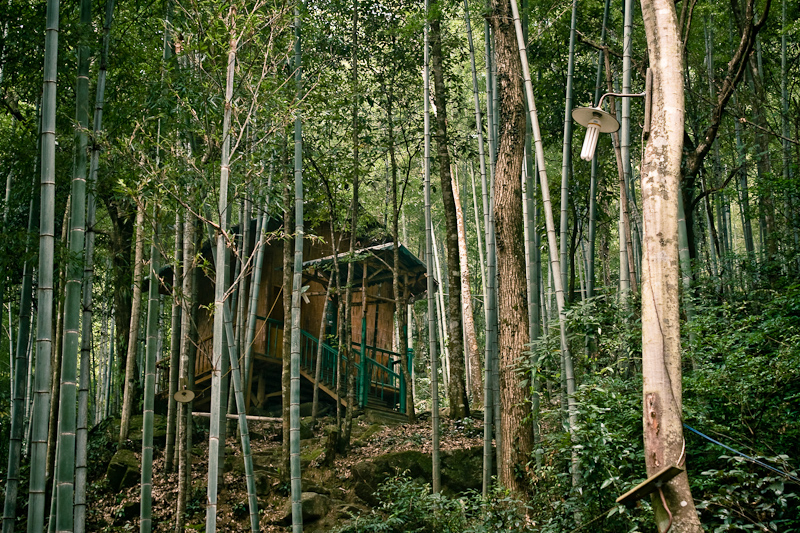 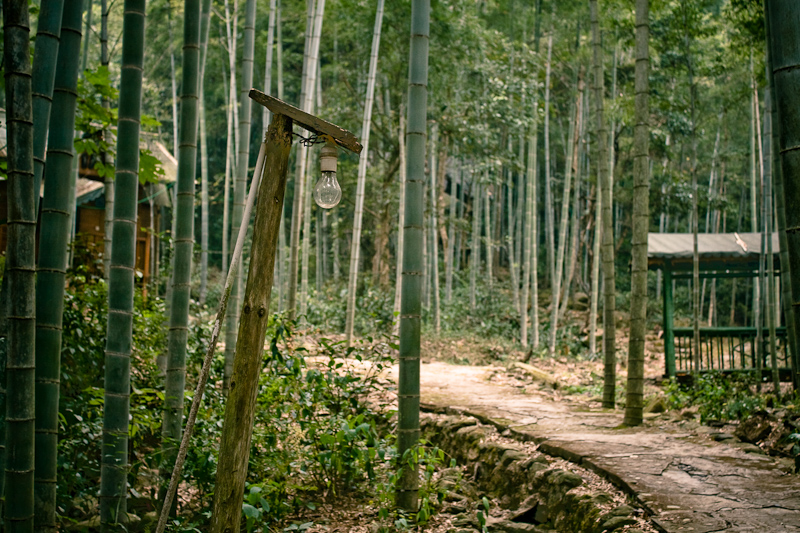 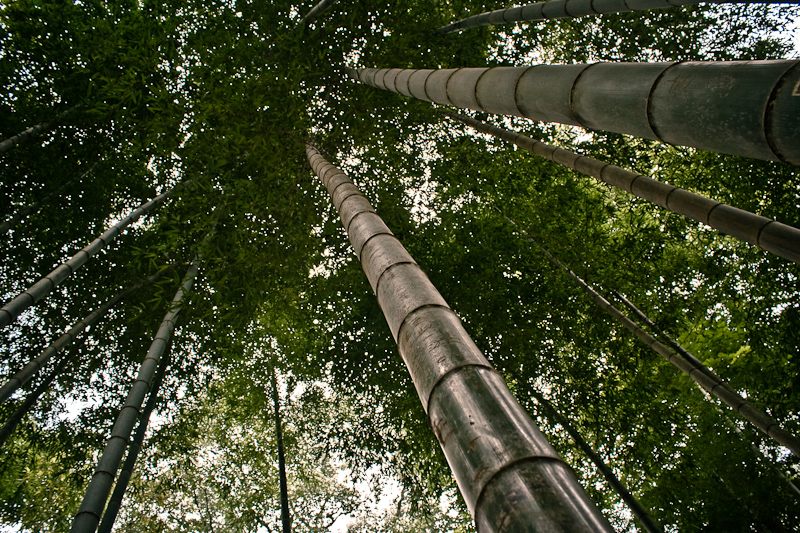 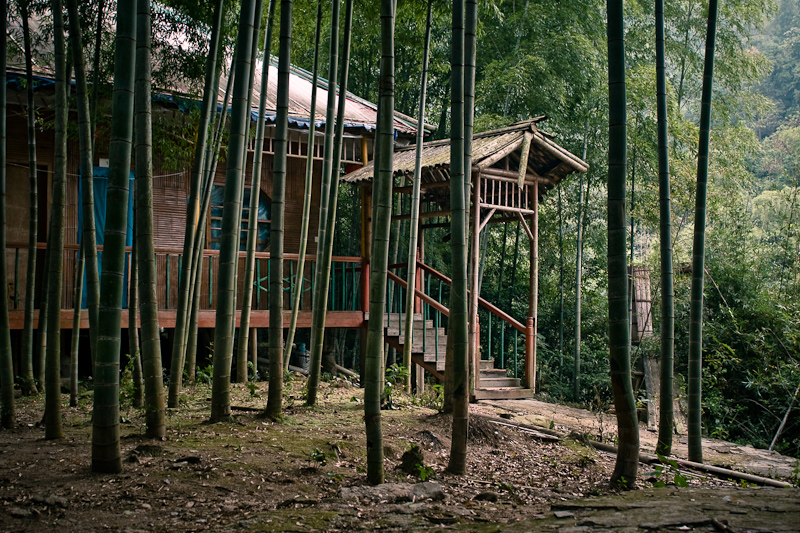 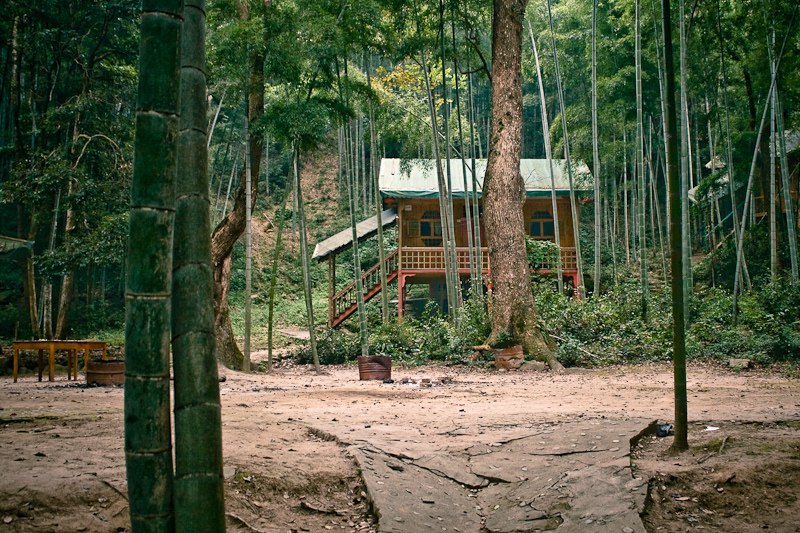 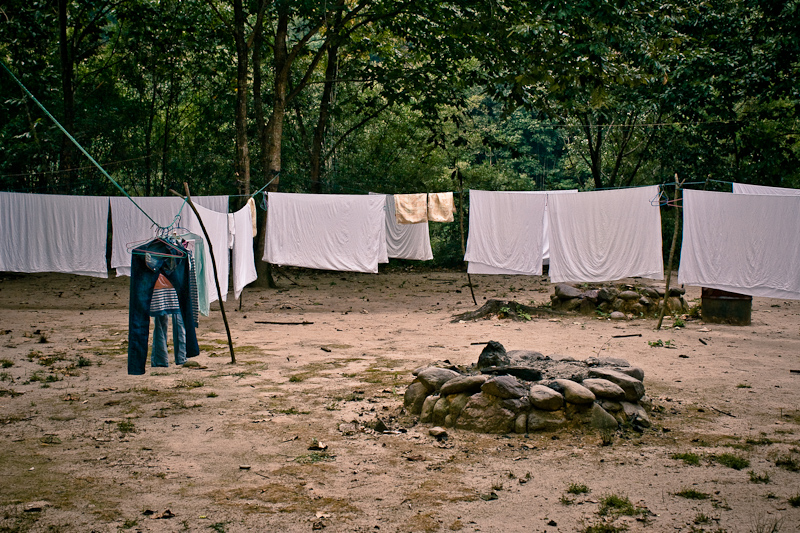 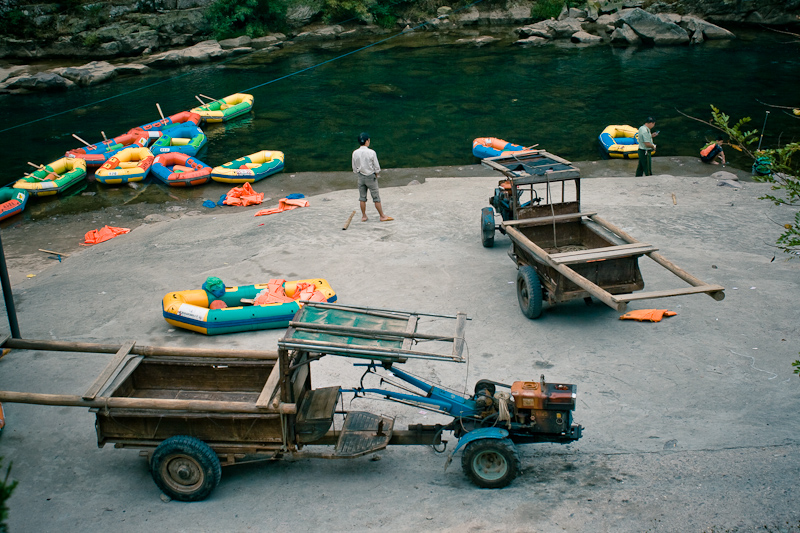 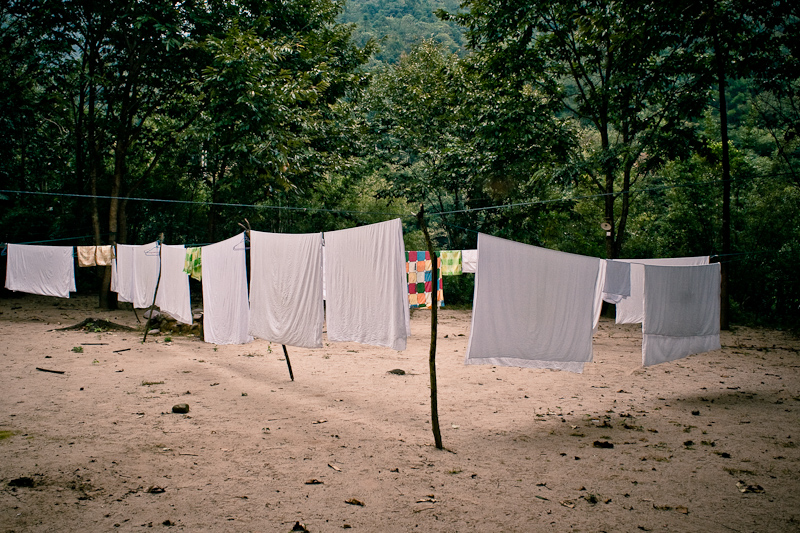 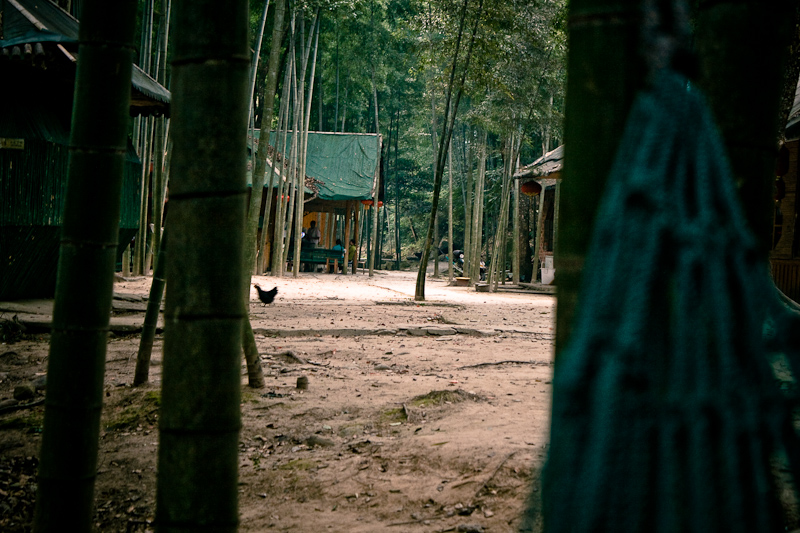 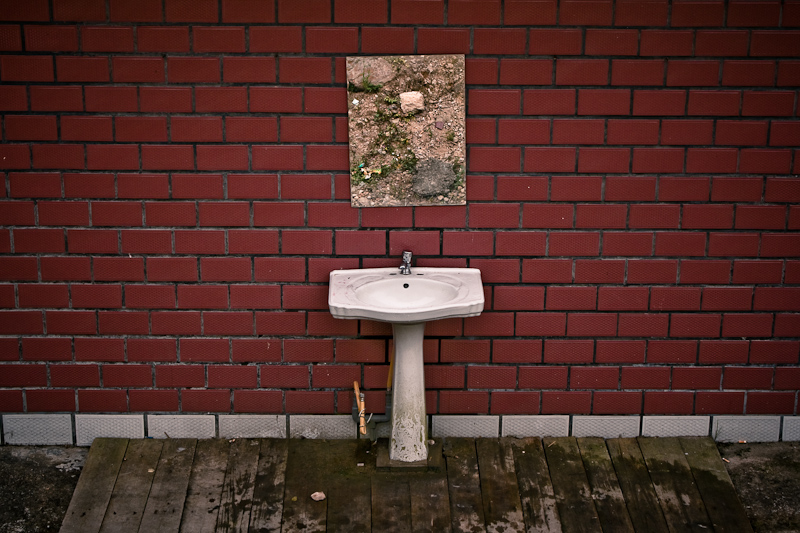 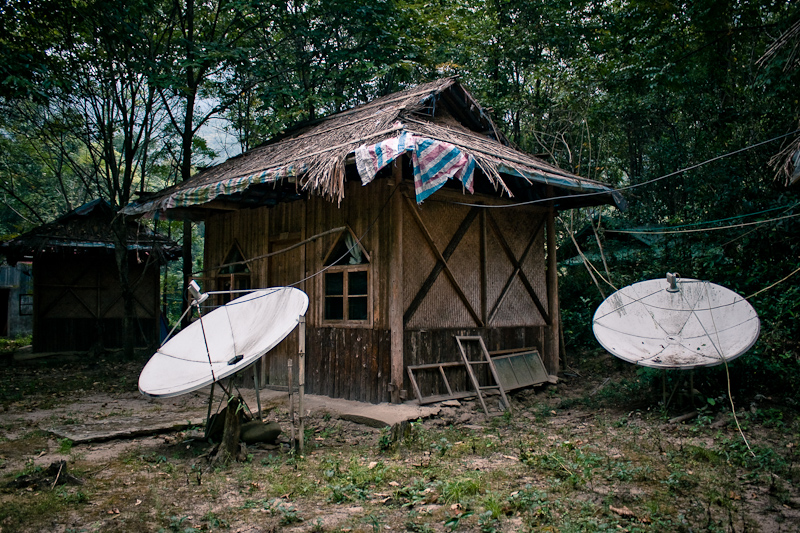 With my friends Alex and Max we drank the famous Tsingtao beer and played guitar on the river bank. Alex tapped out the rhythm section on a tum tum and Max yelled out in a crazy voice to all the Chinese swimming by in boats: “Tsiang! Gei yo tsiang!” — “Money! Give me money!” In the evening, after an nontrivial card game in an English-Canadian company in which the rules require drinking after almost every move (drinking game), Alex, having lost, sang three verses of “Love Me Gentle, Love Me Sweet” to a confused Chinese man sleeping in a hammock in the yard, we tried not to laugh, hiding in the bushes.

After several days of running around an overpopulated Beijing, three days in the bamboo forest completely refreshed the conscious, making room for new impressions.