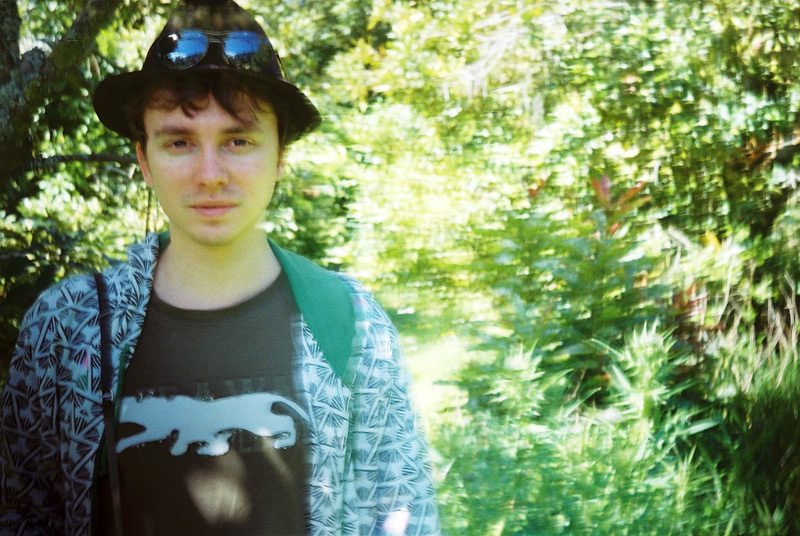 He was born in the part of Russia called Ural, grew up in the Far East, studied Nuclear Physics in the capital of Siberia, lived for several months in China. In 2006 Stas moved permanently to a beautiful country down-under called New Zealand.

Participant of a photojournalism workshop by photographer Sergey Maximishin in Nepal.

Stas is a full-stack digital designer with 15+ years of experience. 400+ projects designed and coded. Nowadays, he leads a capable team of tech-savvy designers and developers at Sliday.com, the flexible and robust digital studio from Auckland, New Zealand.