END_OF_DOCUMENT_TOKEN_TO_BE_REPLACED

In my previous post I have shown you the inner part of the museum. Today we are going to see how it looks like outside. One can wander among rusty frames for hours. The view of such a breakdown and such a disorder is somehow very impressive. At the same time my personal feeling is that there is some cemeterial spirit which is hovering over those anthropomorphous dead cars.

END_OF_DOCUMENT_TOKEN_TO_BE_REPLACED

In the village Horopito, which is situated near a settlement named Ohakune (it is popular among skiers and snowborders), one can visit a homemade museum of vintage cars. In other words it is a vintage car dump. From the whole New Zealand old cars are brought here to be dismantled. It is the place where cars pass away.

END_OF_DOCUMENT_TOKEN_TO_BE_REPLACED 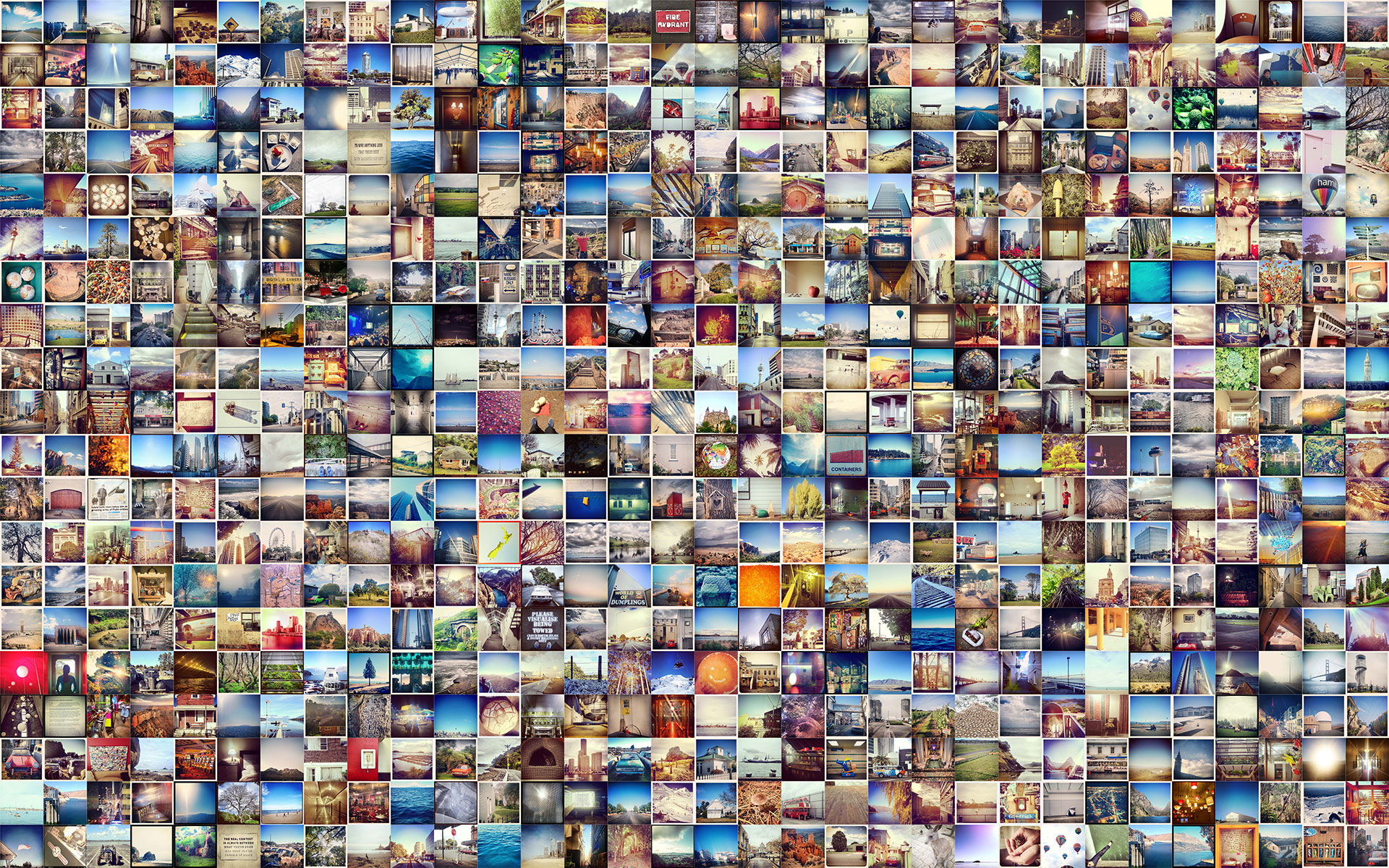 In Auckland, a print named “Instagrams 2012”, pulled onto a firm frame, came by mail. At the instance of the readers, I will tell how one can make up such a picture.

END_OF_DOCUMENT_TOKEN_TO_BE_REPLACED

Here on the Dep River I learned to swim, to fish and to assemble a kayak of the type Taimen. Almost every year my parents and I “conquered” that route which, in fact, was for women and children – “a zero one” according to the complexity rank. Now, in seven years, I still recognize the familiar bends, reaches, hills and cliffs. This is the place where, years ago, a stormy gust overturned my Dad’s kayak, and that is the the very spit where I competed with my brother in throwing cobblestones in the game “who can throw farthest”. Then we invented another game with the funny name “Plop-and-splosh” (in Russian it sounds like “bulk-and-plukh”). The stone, which was thrown at a certain angle to the water surface, would come into the water with a dull sound and without any splashes but a bit later  bubbles and bow waves would show up on the surface – this was a plop (in Russian “bulk”). We used to thow until our shoulders started to ache with tiredness.